The Iraqi defense ministry has announced that the ISIL terrorist group has lost over 50 percent of its militants in the city of Mosul in Nineveh province as Iraqi troops have managed to recapture the Eastern part of the de facto Capital of the ISIL. Since the Battle started in the Arab country, the city has suffered massive destruction, including Mosul five-star hotel. 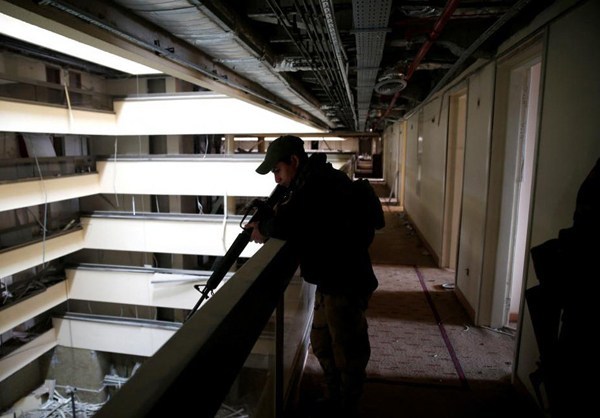 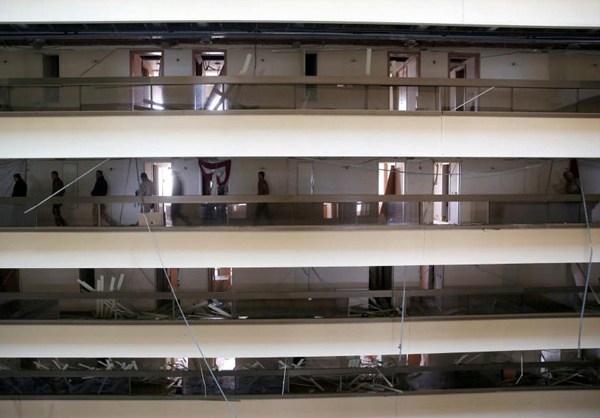 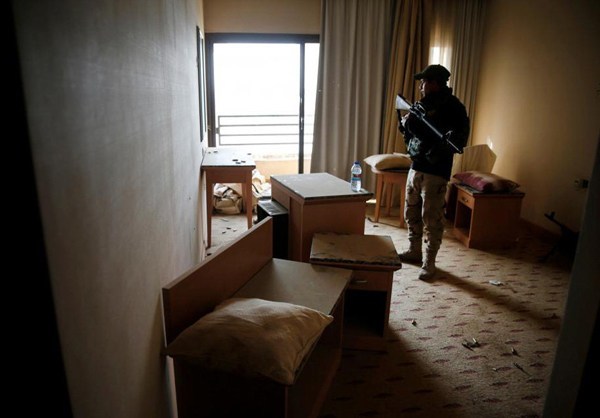 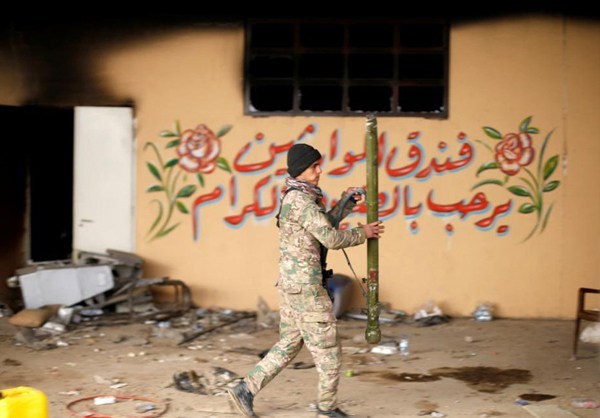 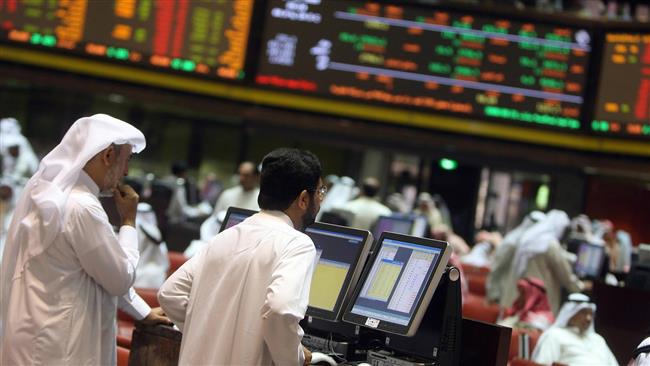 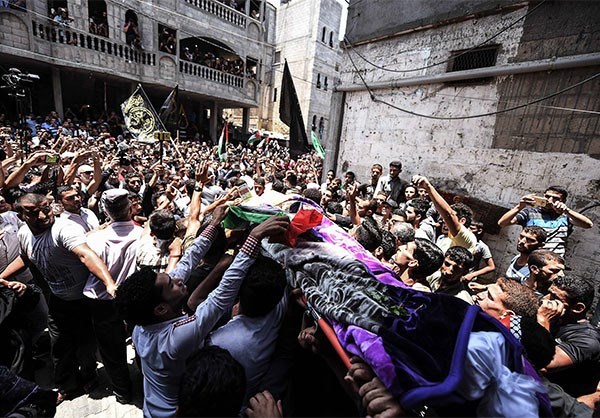 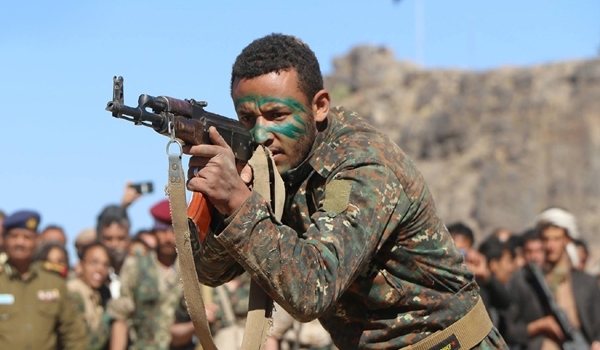 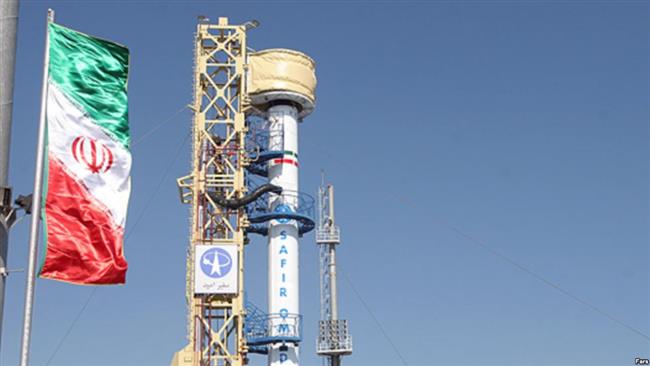