The Pentagon plans to train and arm 5,000 militants in Syria as part of the Obama administration’s long-term strategy to confront the ISIL terrorist organization.
President Barack Obama has requested $500 million from Congress to train and equip what Washington calls moderate militants fighting both the government of Syrian President Bashar al-Assad and ISIL militants.
Pentagon spokesman Rear Adm. John Kirby said military planners were still working on the details of that plan including how to vet and recruit the insurgents.
“We think that, now that we’ve got a partner in the region to help us with the training, is that we could train more than 5,000 fighters over the course of one year,” he said Friday. “Now, that would be in phases. It would not be all at once. The training itself would not take a full year, but we think that we could get more than 5,000 done in one year.”
Kirby said that Saudi Arabia has already agreed to host the US training force.
The plan, however, is facing complications as a number of “moderate” militants have struck a non-aggression pact with the ISIL group.
The United States is currently leading efforts to build an international coalition for confronting ISIL which continues to hold sway over large swaths of territory in northwestern Iraq and eastern Syria.
Representatives from across the Middle East and Western nations gathered Monday in Paris to discuss and formulate a strategy to combat the terrorist organization.
Before flying to France on Sunday, US Secretary of State John Kerry toured the Middle East trying to build support for military operations in Iraq and Syria.
“I can tell you right here and now that we have countries in this region, countries outside of this region, in addition to the United States, all of whom are prepared to engage in military assistance, in actual strikes, if that is what it requires,” Kerry told CBS’s Face the Nation from Cairo on Sunday.
In a televised speech Wednesday, President Obama vowed to “degrade” and ultimately “destroy” ISIL, but ruled out American boots on the ground in a combat role.
Instead, the administration hopes to recruit proxy forces in Syria to lead the ground war against ISIL.
In 2012, the Central Intelligence Agency (CIA) trained militants at a secret base in Jordan to fight the Syrian government. Many of those insurgents later joined ISIL, according to media reports.
Obama has authorized airstrikes on ISIL bases inside Syria but has yet to order them. US forces have conducted more than 150 strikes across Iraq since August 8. 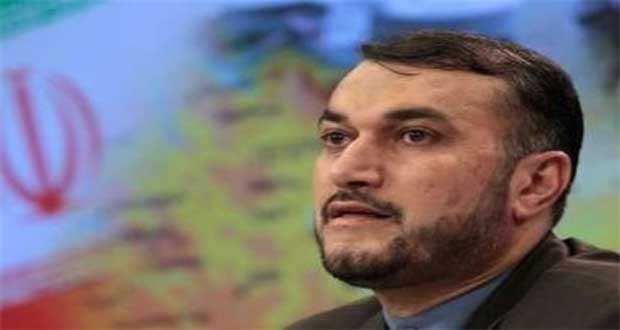 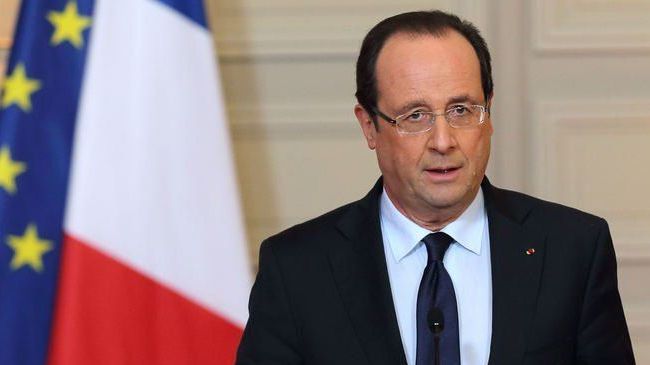 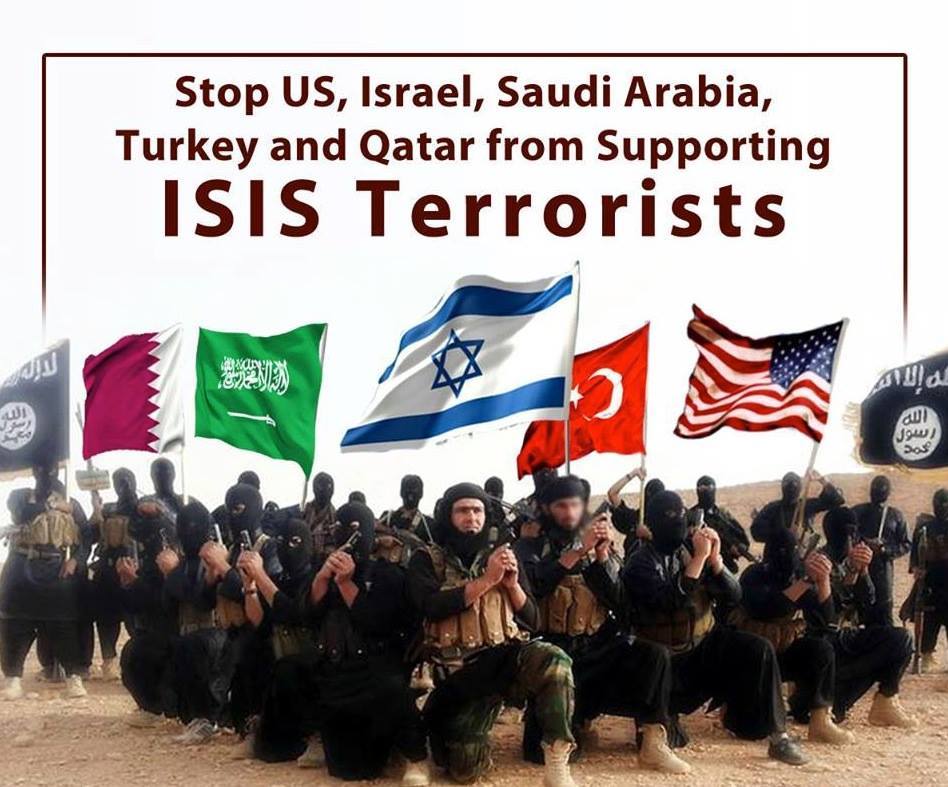