A young Palestinian man has died, nine years after being shot by Israeli military forces during clashes between a group of Palestinian protesters and the latter in the southern part of the occupied West Bank.

Nassar was shot by Israeli forces in 2009, which left him paralyzed from the waist down and eventually requiring leg amputation.

His injury prompted him to also suffer from renal failure, which became severe in recent months and is thought to have caused his death.

Fawwar refugee camp, which is located six kilometers southwest of al-Khalil (Hebron), has endured much violence at the hands of Israeli troops.

Two years ago, Israeli forces laid siege to the camp as collective punishment for a shooting attack on an Israeli car nearby. Medicine for the elderly and food for needy, could not enter the camp in the wake of the clampdown.

Israeli authorities have extended the detention without trial of prominent Palestinian legislator and senior member of the Popular Front for the Liberation of Palestine (PFLP), Khalida Jarrar, for another four months.

Israel’s internal spy agency, Shin Bet, later announced in a statement that Jarrar was arrested along with a Palestinian activist for “promoting terror activities,” without providing any further information.

Jarrar is one of the most outspoken critics of the Israeli occupation and has repeatedly slammed the Tel Aviv regime’s atrocities against Palestinians.

The Israeli regime has been denying the lawmaker the right to travel outside the occupied Palestinian territories since 1988. She campaigned for months in 2010 before receiving the permission to travel to Jordan for medical treatment.

In August 2014, Jarrar received a “special supervision order” from the Israeli military, instructing her to leave Ramallah to the West Bank city of Ariha (Jericho).

However, she set up a protest tent outside the Palestinian Legislative Council in Ramallah, where she lived and worked, until the controversial order was overturned later in September that year.

Israeli forces last arrested the Palestinian lawmaker on April 2, 2015 after storming her house in Ramallah. She was released from prison on June 3, 2016 on a suspended sentence of 12 months within a five-year period. 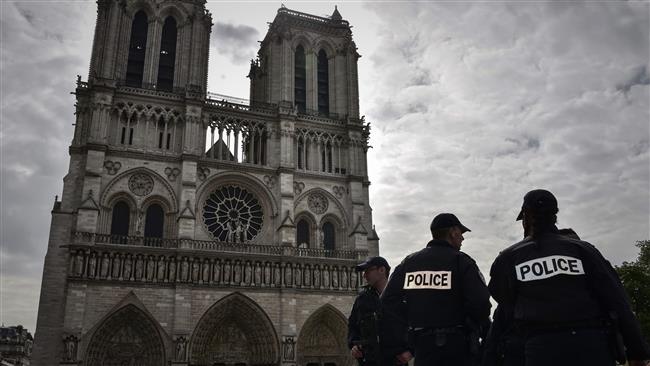 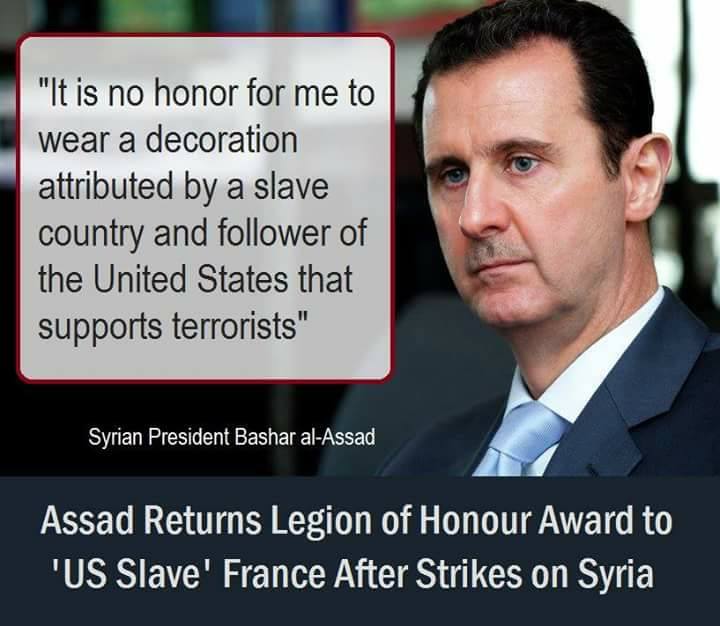 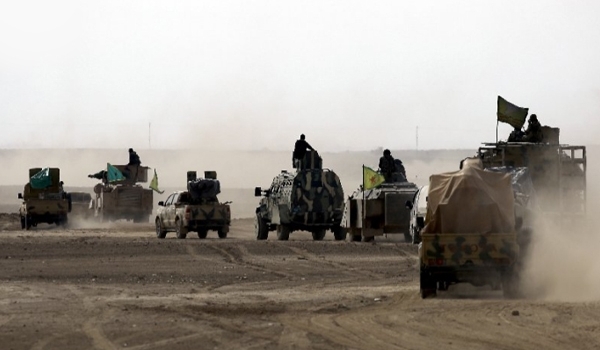