The teenager, whose name has not been given, sustained an injury on Friday evening during confrontations with the occupation forces in the Aqabat Jabr refugee camp in the city of Jericho, Palestinian Health Ministry said, Wafa News Agency reported. He was admitted to the Jericho Public Hospital, the ministry said, without providing any further details.

Meanwhile, witnesses in the camp said the teenager’s father was arrested by Israeli forces during a raid on the camp.

The violent shooting comes a day after the occupation forces killed 16-year-old Amer Abu Zaytoun with a shot in the head in a camp near the city of Nablus. 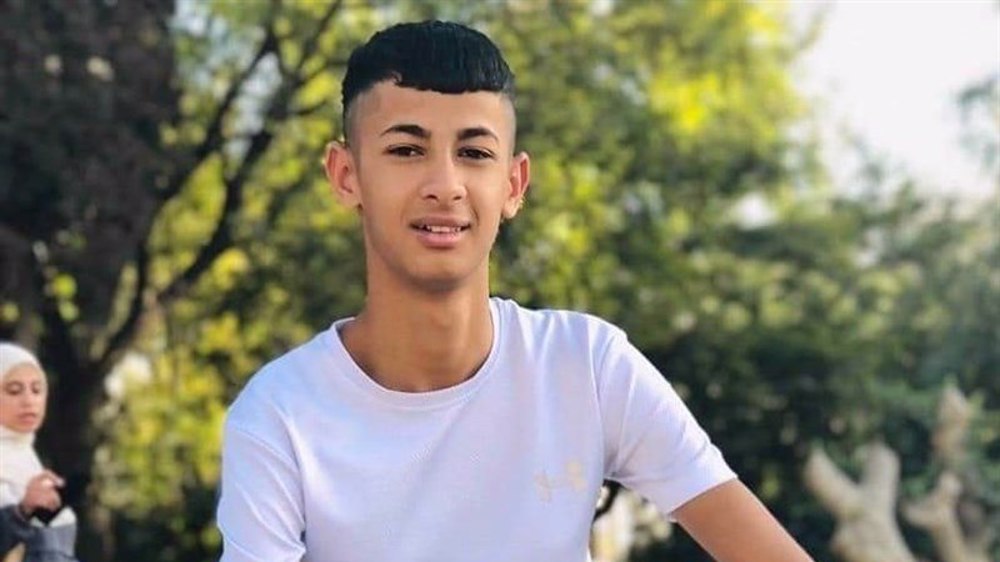 Israeli forces launch raids on various cities of the West Bank almost on a daily basis under the pretext of detaining what it calls “wanted” Palestinians. The raids usually lead to violent confrontations with residents.

In another development on Friday, two Palestinians were injured in the village of Kafr Qaddum, occupied West Bank, as a result of confrontation with Israeli forces.

According to Wafa, Israeli soldiers attacked protestors who attended the weekly anti-colonization protests in the village. The attack led to the injury of two Palestinians with rubber-coated rounds as several other people suffered suffocation from tear gas canisters.

Local medics treated the injured at the scene.

It is for years that people in the village stage protests every Friday to slam illegal Israeli settlements in the area.

Families of two Palestinian martyrs found the opportunity to hold funerals more than two years after Israeli forces shot and killed their loved ones.

On Wednesday, the Palestinian Civil Affairs Ministry said it received the bodies of Ashraf Halaseh, 30, from the town of Sawahreh in East al-Quds and Mohammad Amro, 36, from al-Khalil in the West Bank. Halaseh was shot dead by Israeli forces in August 2020 in East Jerusalem, while Amro was killed in February 2021 near the illegal Etzion settlement in Bethlehem.

Israel still withholds 114 Palestinian corpses since 2015, in addition to 256 others buried in the so-called Cemetery of Numbers.

In 2020, Israel approved a policy of keeping all the bodies of Palestinian prisoners who may have committed attacks against Israel, to use as leverage if Israeli soldiers were captured dead or alive. The practice has long been a source of pain for Palestinian families, who sometimes have to wait years before receiving the body of a loved one for burial. The policy contravenes international law, with the Geneva Convention stating that parties of an armed conflict must bury each other’s dead honorably, “according to the rites of the religion to which they belonged.” 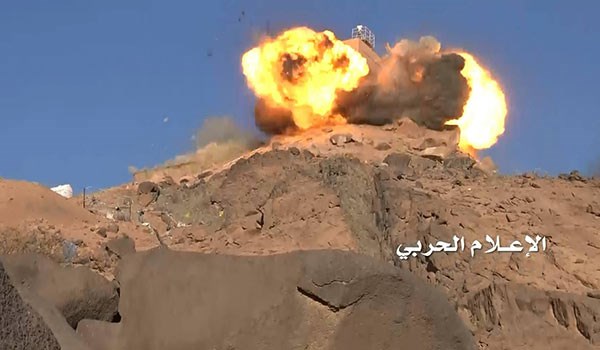 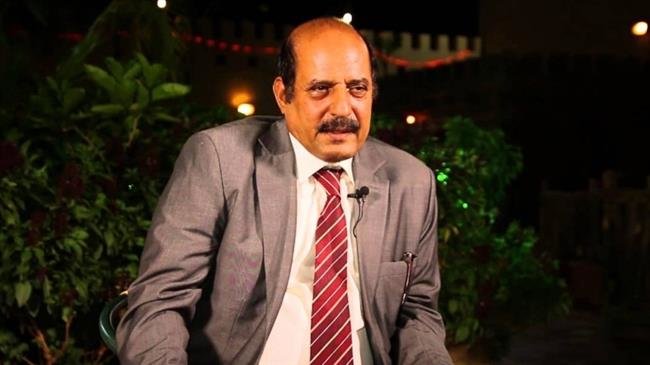 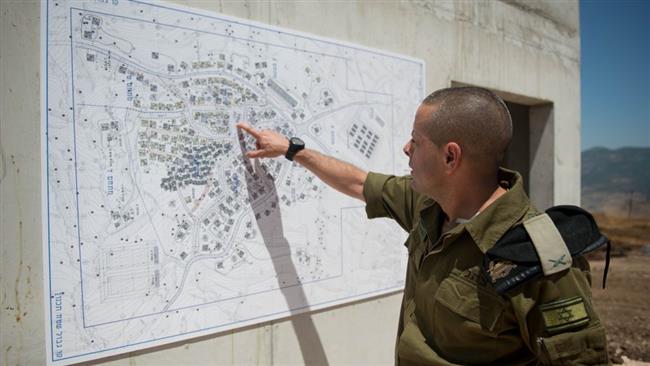 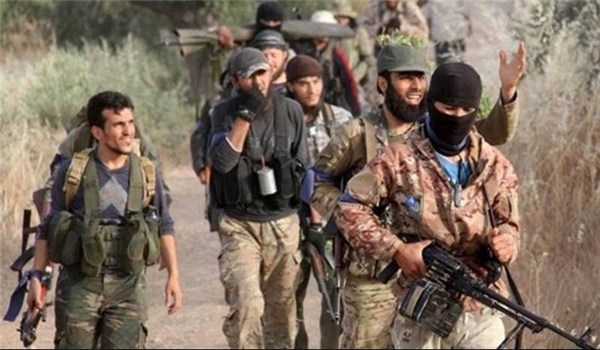