Thousands of militants and their family members were evacuated from the Southern parts of Eastern Ghouta and moved to Idlib, the Russian Defense Ministry said, as the Syrian army imposed full control over another stronghold of the terrorists in the region.

The ministry declared on Monday that 5,434 Faylaq al-Rahman and al-Nusra Front (Tahrir al-Sham Hay’at or the Levant Liberation Board) militants and their family members left Arabayn in Eastern Ghouta for Idlib on 81 buses on Sunday.

The number of terrorists and family members who have left Eastern Ghouta from Ein Tarma, Zmelka, Hazeh, Jobar and Arabayn for Idlib in the past two days has reached 6,441.

Field sources also reported that the Syrian army forces have taken full control of the town of Hazeh in the Southern parts of Eastern Ghouta and started cleansing operations in the region.

Meantime, the number of civilians who have fled from Douma to the army-held regions through al-Wafideen has surpassed 110,000, they said, adding that 1,092 civilians left the region on Sunday.

The Syrian army on Sunday gave a last opportunity to Jeish al-Islam terrorists to withdraw from Douma in Eastern Ghouta amid its rapid advances in the region.

Military sources reported that the army has given the last ultimatum to Jeish al-Islam to evacuate its forces from Douma and deliver its control to Damascus. 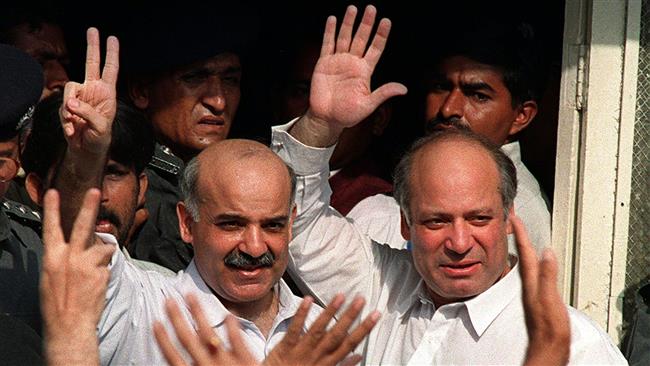 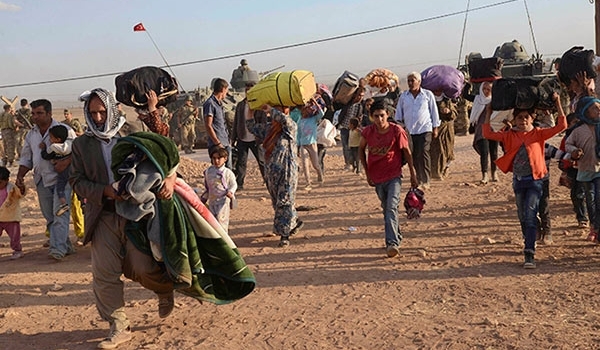