Another 3,000 other militants were found guilty of crimes against the Syrian people; they will remain in the custody of the Syrian Government, the report added.

Most of these militants had surrendered to the Syrian Arab Army (SAA) during the latter’s east Aleppo offensive that took place in December of 2016.

The Syrian Government had offered an amnesty hearing to the thousands of militants in the eastern sector of Aleppo last year; this prompted many to surrender their weapons to the army. 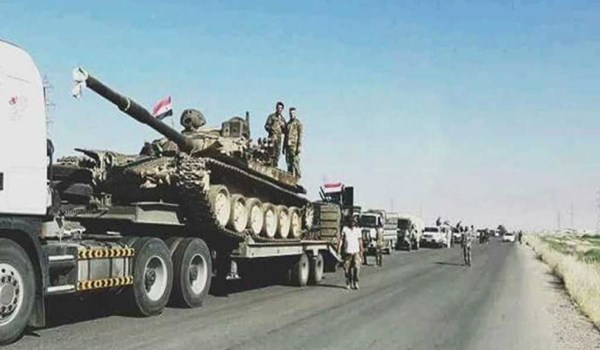 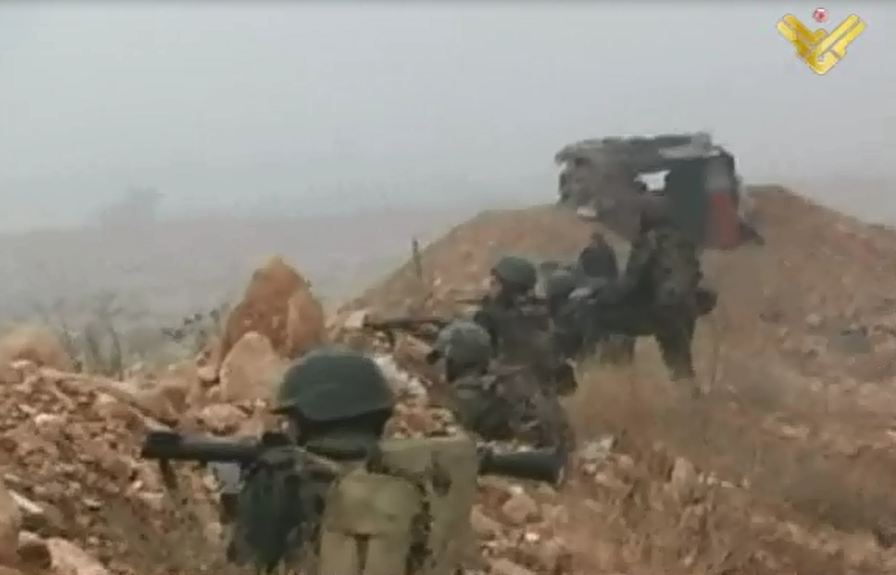 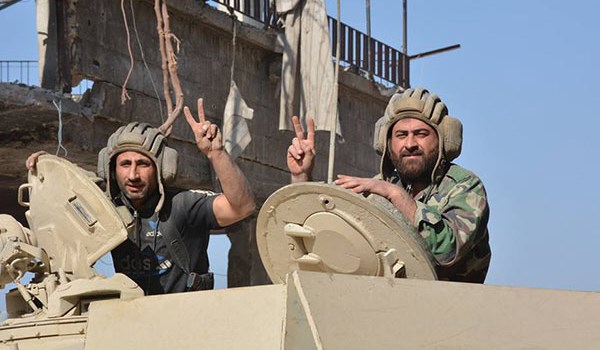 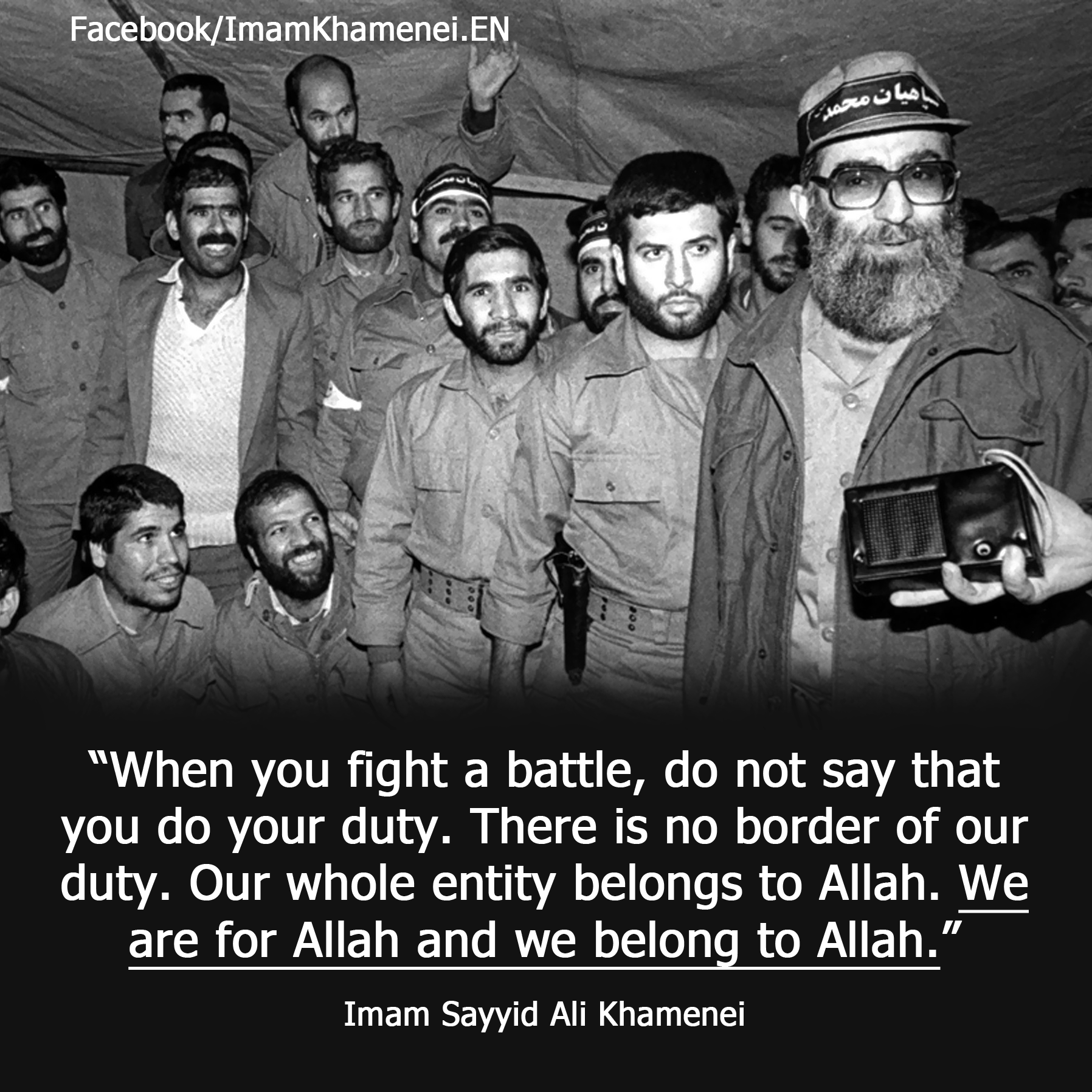