The number of Saudi extremists fighting in Syria and Iraq with other radical militants linked to al-Qaeda is several times higher than previously thought, triggering fears in Riyadh that they will return to wage war at home.
The Saudi government admits that more than 1,000 have left to join the conflict in Syria, but Western intelligence sources liaising with the kingdom say that the figure could be closer to 3,000, the British Times newspaper wrote in a report on Monday.
Hundreds more have joined the fight in neighboring Iraq, where a resurgent al-Qaeda threatens the Government in Baghdad.
Saudi Arabia is playing a dangerous double game—turning a blind eye to the extremists flocking from Riyadh to Syria while assuring the West of its commitment to fighting terror.
Saudi radical militants are flocking in growing numbers to join al-Qaeda affiliates in northern Syria and despite public expressions of disquiet, Saudi Arabian officials are doing little to try to stop them flying out from the Riyadh airport—a further sign, say Western diplomats, of the Kingdom throwing caution to the wind when it comes to the Syria war.
US intelligence sources say dozens of Saudi extremists have been allowed to fly out of Riyadh without challenge, several after being released from detention and many of whom were under official travel bans.
Those going to fight are not obscure figures: a major in the Saudi border guards was killed in early December in Deir Atieh in Syria; another Saudi militant killed fighting in Aleppo was the son of Maj. Gen. Abdullah Motlaq al-Sudairi.
Hardline Salfist Saudi clerics have also been heading to Syria without incurring problems from Saudi Arabian authorities.
In September, the British defense consultancy IHS Jane’s estimated that the al-Qaeda affiliates have about 10,000 fighters in northern and eastern Syria—many from overseas, including Libyans, Tunisians and Europeans. Other estimates are as high as 15,000.
The IHS Jane’s analysis also estimated that hardline militants accounted for nearly half of the rebel forces battling to topple Syrian government.
There are also recently reports of Saudi Arabia engaging in talks with Pakistan to provide Syria militants with anti-aircraft and anti-tank rockets, sources say.
An unnamed Saudi source, who is close to decision-makers in the country, said on Sunday that Pakistan produces its own version of Chinese shoulder-launched anti-aircraft missiles, known as Anza, and anti-tank rockets, both of which Riyadh is planning to get for the militants.
The source referred to Pakistani army chief of staff General Raheel Sharif’s visit to Riyadh earlier this month during which he met Saudi Crown Prince Salman bin Abdul Aziz.
Receiving these weapons, the militants say, will help them change the balance of the war against Syria’s national army which has the upper hand in fighting the massive charged insurgency which has gripped Syria for nearly three years.
Saudi Arabia has been the main supplier of weapons and funds to foreign-backed militants inside Syria. 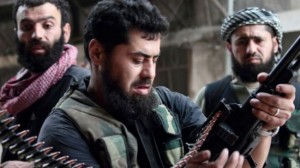 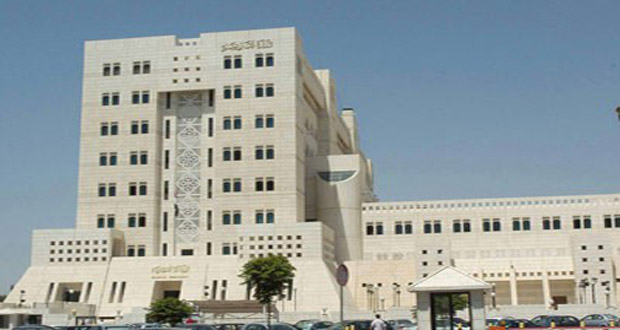 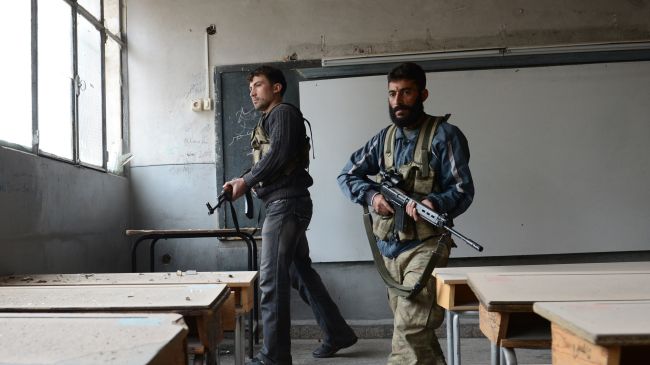 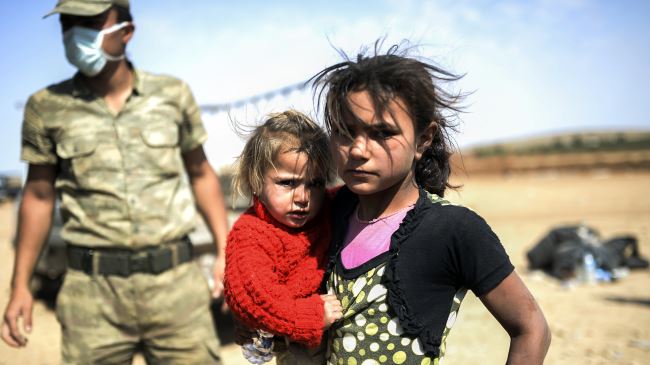