According to Japan’s Defense Minister Gen Nakatani, the missile was estimated to have landed into Tokyo’s exclusive economic zone (EEZ), some 250 kilometers (155 miles) off its northern coast at 8:05 a.m. on Wednesday (2305 GMT Tuesday).

Japan was also quick to strongly denounce the move by its western neighbor.

“It’s a serious threat against our country’s security. This is an outrageous act that cannot be tolerated,” Japanese Prime Minister Shinzo Abe told reporters shortly after the launch.

“There was no early warning. From the perspective of the safety of aircraft and ships, it is an extremely problematic, dangerous act. We immediately launched a strong protest against North Korea and condemned (the launch) in the strongest language” through diplomatic channels, he said.

Japan’s Prime Minister Shinzo Abe (L) speaks to reporters at his official residence in Tokyo on August 3, 2016, following a ballistic missile launch by North Korea. (AFP)
The United States also issued a stern warning over the test fire, saying Washington is prepared to defend itself and its allies.

“We remain prepared to work with our allies and partners around the world to respond to further DPRK provocations, as well as to defend ourselves and our allies from any attack or provocation,” said State Department spokeswoman Anna Richey-Allen shortly after the test. South Korean farmers stage a protest demanding the decision to deploy US THAAD anti-missile system in their hometown be scrapped, in central Seoul, on July 21, 2016. (AFP)
Potentially further deteriorating the security situation of the region, the US is to deploy the sophisticated Terminal High Altitude Area Defense (THAAD) missile system in the South Korea, planned to be installed by the end of next year to defend the country against nuclear and missile threats from Pyongyang as Seoul and the Washington claim. 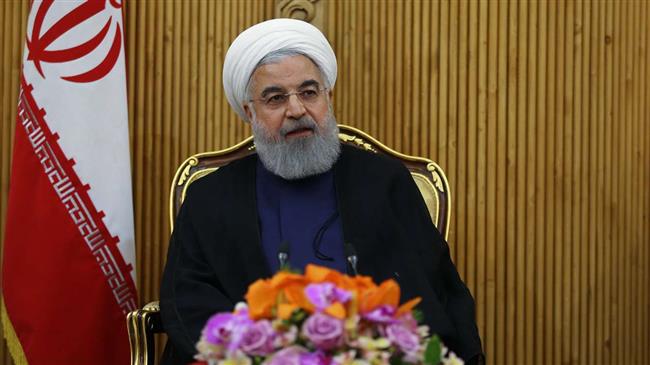 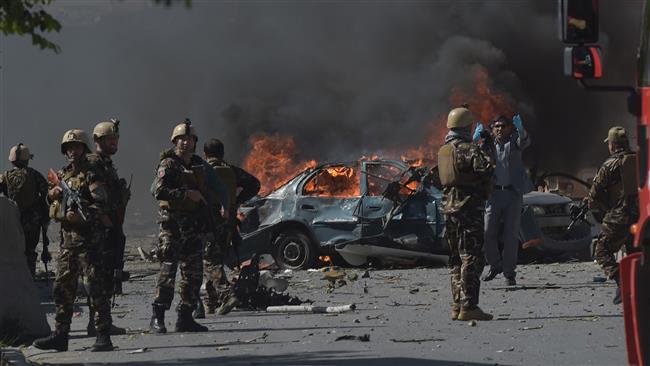