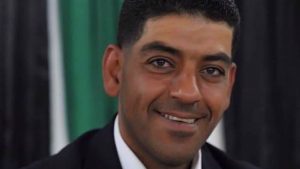 Kafia was driving near the village of Jit to the west of Nablus in the north of the Israeli-occupied West Bank on Saturday, when he crashed into an Israeli police vehicle, the report added, citing the victim’s cousin.

“Shortly after the car crash, Israeli police officers who were present at the scene, instead of trying to help the man, opened gunfire at him killing him right away,” he added.

Abu Kafia is a father of three children and worked as a teacher at a school in the village of Bir Nabala, northwest of the holy occupied city of al-Quds.

The West Bank-headquartered Palestinian Authority’s foreign ministry condemned the killing as an “execution.”

It said the Israeli police deliberately shot the Palestinian man “with the aim of killing him, after his vehicle collided with a police vehicle in a traffic accident.”

The incident came only two days after a plainclothes Israeli officer fatally shot a Palestinian near the city of Ramallah in the West Bank over an alleged stabbing attack.

An Israeli officer has killed a Palestinian near Ramallah, suspecting him of staging a pepper spray and stabbing attack.

Since January, at least 90 Palestinians, including resistance fighters and civilians, have been killed in the West Bank, mostly by Israeli forces.

On September 12, the Palestinian Authority’s Prime Minister Mohammad Shtayyeh warned that the intensified Israeli military crackdown in the occupied territories will inevitably push the West Bank to the verge of a major explosion, arguing that Israeli factions were fueling the violence for the sake of their own political interests. 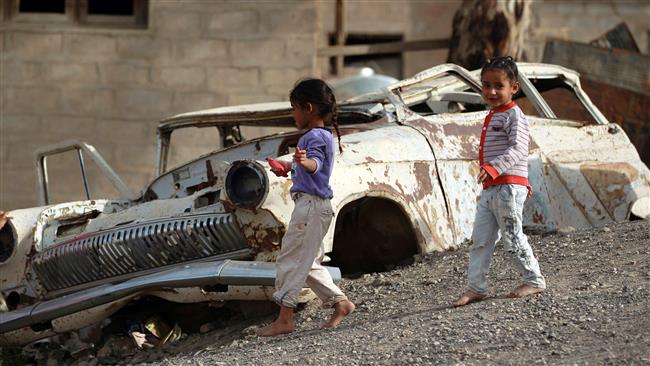 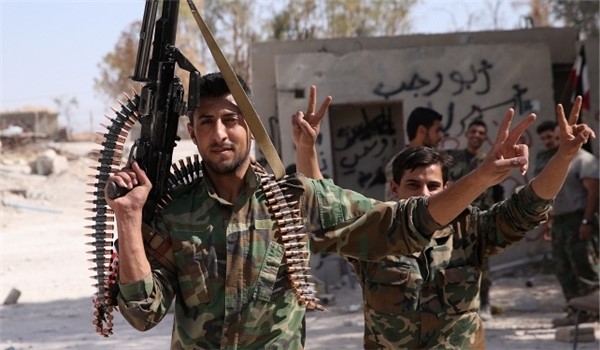 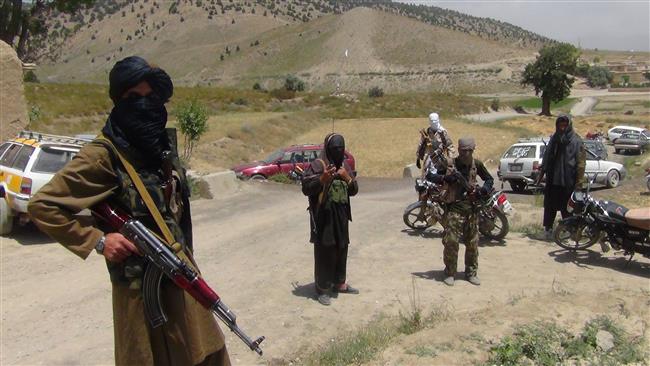 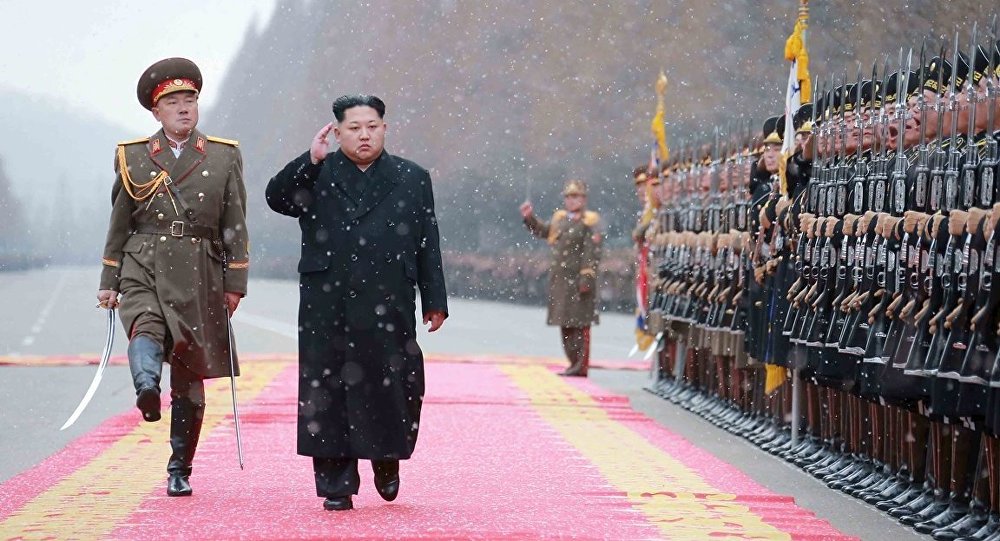