Elizabeth Richard, 65, seems interested to operate in Lebanon, where she commenced her missions last week. And she, according to the video introducing her at the US embassy, is “interested to get introduced to Lebanon’s natural and cultural heritage (in the video’s background, there are scenes showing the cedars, the Bay Rock and women stuffing vine leaves, edited in a bad and unrefined manner.) The new American ambassador, who visited the “land of cedars” in 2007 under an American initiative to train Internal Security Forces and arm them, seems assertive in her first message to the Lebanese people: “As Lebanon works to save its security and build the strong government’s institutions (…) the American people will stay by your side.” It was a nice diplomatic speech that covers unplanned intentions of the new ambassador, especially regarding her concept of “saving security” and “the state’s strong institutions.” Richard was clearer in her attestation at the congress after she was nominated for the post months ago. Thereat, the specialized in law announced her actual agenda, classifying the “main” problems in Lebanon; all what the Lebanese are suffering from currently in economics, security and politics is because of single thing: the resistance.

In economics, Richard uncovered a magic equation to deal with the crisis in Lebanon, saying: “our target is to dismantle Hezbollah’s international financial network and help the Lebanese institutions and the Lebanese people, which will contribute directly to activating the economic prosperity in Lebanon.” How would targeting the international funding for resistance would lead to refreshing the country’s economy?! Richard didn’t explain this in her testimony; she was not asked to do so in her country, neither the Lebanese government, nor diplomats did move to hold accountable a diplomat who publicly announced that she is going to work from inside Lebanon to fight one of the Lebanese parties that is represented in the parliament and participating in the government! Nobody even dared to demand explanation of the ambassador’s words. Richard, as if she is holding everything in her hands, with the old American unashamed boldness, said she will work hard “not to let Hezbollah break through the Lebanese banking sector” because this is “the interest of Lebanon and the United States.” The new ambassador raised her wand in front of the Lebanese state before she arrived at the host country, yet none of the officials’ sovereignty was touched.

On the security level, Richard had her own philosophy as well. Of course, “Israel” was absent from her speech regarding the security threats Lebanon is subject to, yet ISIL and al-Nusra threats were present. However, the ambassador seems assured in threatening the two organizations that were brought by al-Qaeda. She is convinced that “partnership between the United States and the Lebanese Security Forces, through the generous Congress support, played a decisive role in saving Lebanon’s security facing such threats.” Therefore, there is no fear on the Lebanese people from ISIL and al-Nusra, so what is the first threat Lebanon is subject to according to Richard? The answer is: Hezbollah. “Hezbollah’s activities in Syria create serious security threats in Lebanon,” the ambassador said as she vowed to support the Lebanese army since it is “the only legitimate protector of Lebanon.”

The third “main problem” the Lebanese are suffering from, as Richard identified, is the political void and decrying Lebanon’s independence and sovereignty, which she will also work on solving, this time in cooperation with “the voices calling for moderation and progress.” Against whom? Against “Hezbollah that is still interfering in Syria without the Lebanese consent,” Richard explains. The new ambassador’s swaggering made her talk on behalf of the Lebanese people, without the need to use numeric evidences, even if fabricated, to verify her announcement on the Lebanese people’s accepting or rejecting Hezbollah’s interference in Syria. The conclusion, as Richard informed the congressmen: Hezbollah went to Syria despite the will of most of the Lebanese, which decries Lebanon’s sovereignty and independence.

Usually, western diplomats complain that they couldn’t understand the happenings in Lebanon, and complain about its complicated social structure, economic system and political scene. However, it seems that Elizabeth Richard doesn’t suffer from any of this. Her vision is clear, and so is her single goal: to target the Lebanese resistance through its party, people and money using every possible mean.

In her latest post before being appointed to custodianship on the Lebanese people, Richard was the Deputy Assistant Secretary in the Bureau of Near Eastern Affairs at the State Department. In her testimony at the congress in July 2015, she boasted the State Department’s achievements; counting the projects she supervised, such as: the initiative to qualify and develop industrial cities, creating job opportunities, activating exportation in Egypt, Jordan and “Israel”, the General Motors agreement to provide Egypt with huge amounts of electric energy, qualifying the railways in Algeria, buying tons of Iraqi rice, encouraging investments in the Gulf countries, supporting the youths initiatives and medical cooperation with “Israel” and the Arab Emirates… Most of the Middle Eastern and North African countries were present, yet Lebanon was absented from the achievements of Richard and her department last year, and now she comes to the weakest country in the region, having in her pocket a single (non-developmental) political project, promises to armament… and a raised wand! 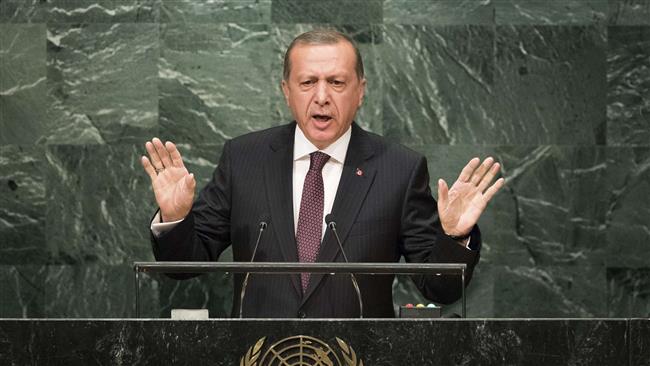 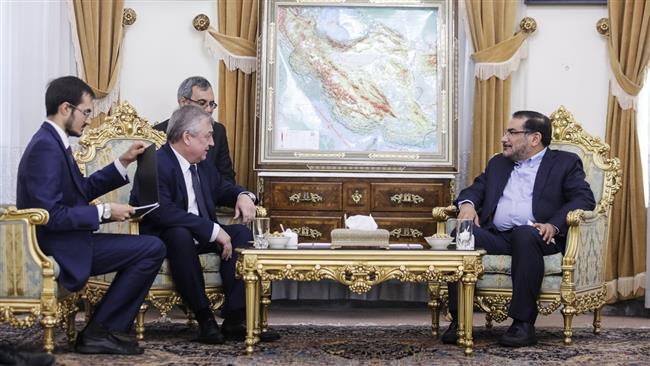 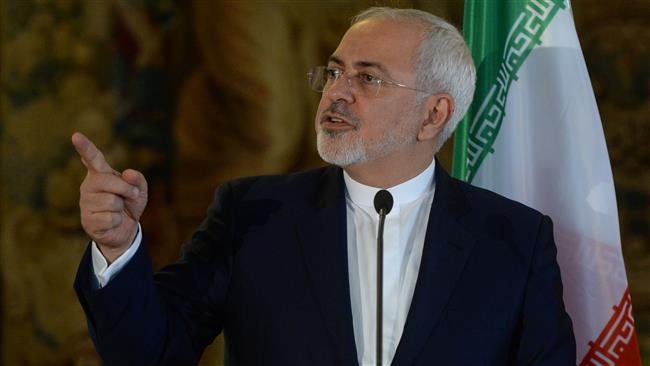 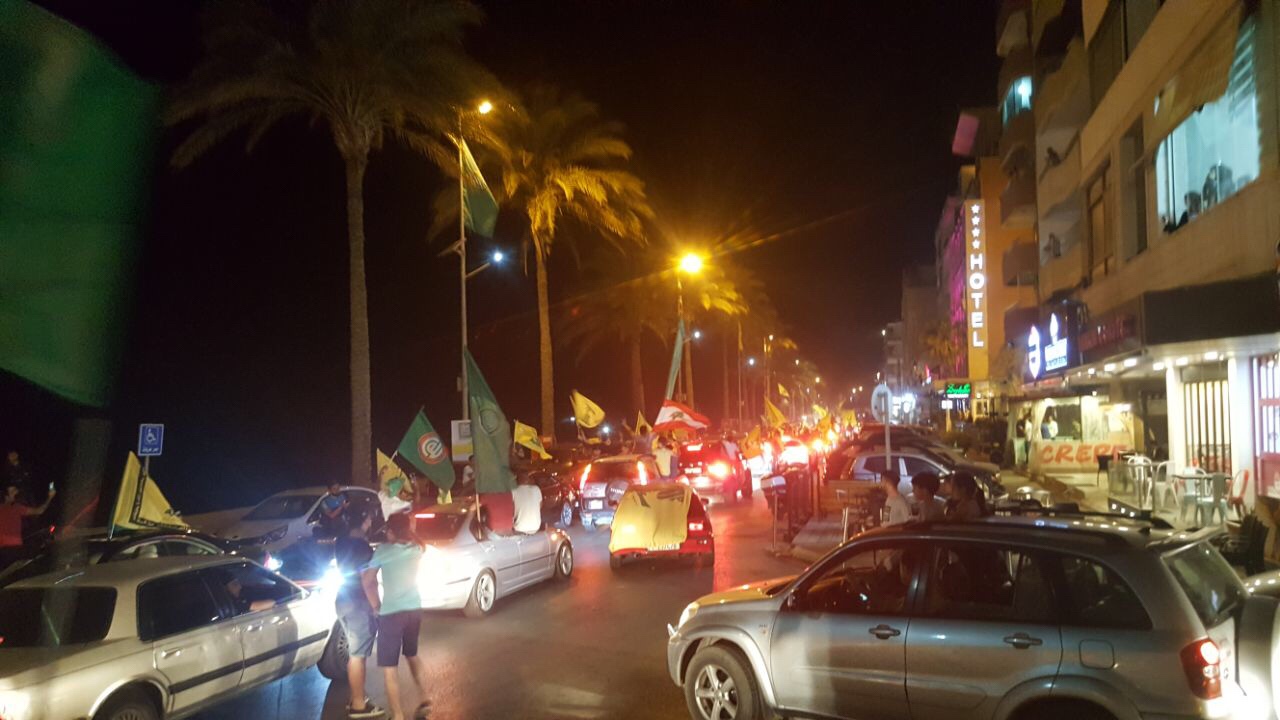