Myanmar’s parliament has abolished a law that the former military government had excessively acted upon to suppress dissent.

Parliament speaker, Mahn Win Khaing Than, said on Tuesday that members of the chamber had ratified a resolution that effectively abolished the Emergency Provisions Act, which was passed in 1950 after Myanmar won independence from Britain.

Under the controversial law, the former military-led government was allowed to put behind bars or execute anyone, who endangered public morality by spreading false news. The law also stipulated that those, who were involved in acts that damaged public property, including sabotaging railways or telegraph poles, could face life behind bars or even death.

The preliminary motion to scrap the act was initiated by lawmakers from the ruling National League for Democracy party, which took office in March under the leadership of Nobel Peace Prize laureate, Aung San Suu Kyi, and on a platform of promises for more social freedoms.

Previous attempts for overturning the Emergency Provisions Act had faced fierce opposition from military lawmakers, who still control a quarter of the seats in parliament.

Observers say the suppressing law had become the military’s weapon of choice to silence dissent during its half-a-century reign. Many, including Suu Kyi, had faced hefty terms under the law.

Since taking office, the NLD has managed to get several other oppressive laws revoked. Last month, the parliament scrapped a law, which enabled searches of houses late at night. The law, which often targeted the opposition, has yet to be fully abolished as activists have reported cases of raids by authorities. Several people have been arrested in such cases over the past months on charges of defaming the army. 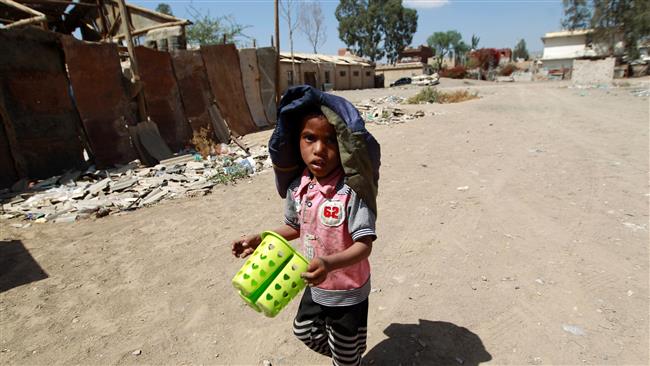 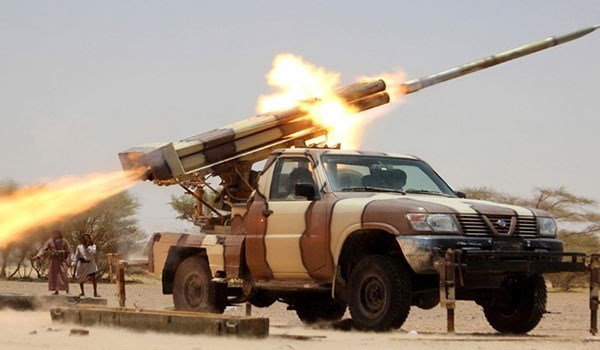