Deputy Foreign and Expatriates Minister Dr. Faisal Mikdad stressed that the Syrian people directed, through the presidential elections, a clear message to the western countries that they will not surrender and will scarify their souls in defending their sovereignty and independence.
In an article published Saturday at the Lebanese al-Binaa newspaper under the title “The Syrian honest elections …the west’s cheap propaganda” Mikdad pointed out that the Syrian people achieved further victories through electing their president amid tsunami waves of millions of people who rushed inside and outside Syria to the ballot boxes in a clear transparent democratic phenomena.
The Deputy Foreign and Expatriates Minister said that it is enough for the Americans to look into their history and the French to their present to be ashamed of their governments’ stances towards the presidential elections in Syria as the process of manufacturing the leaderships at these countries is based on many criterion, mainly the loyalty to Israel, reminding that some westerners buy the elections in their countries by the money of some Gulf countries.
He slammed the French Foreign Minister’s speech about the human rights and democracy while he absolutely doesn’t think of his country’s violation of the minimum extent of the human rights through the crimes committed by the French occupation in Algeria, Syria and in Lebanon.
Mikdad reiterated that Syria is living now an era of victories against its enemies inside and outside it, asserting that its enemies have spent three years and a half to prevent the Syrians from heading to the ballot boxes, but they failed. 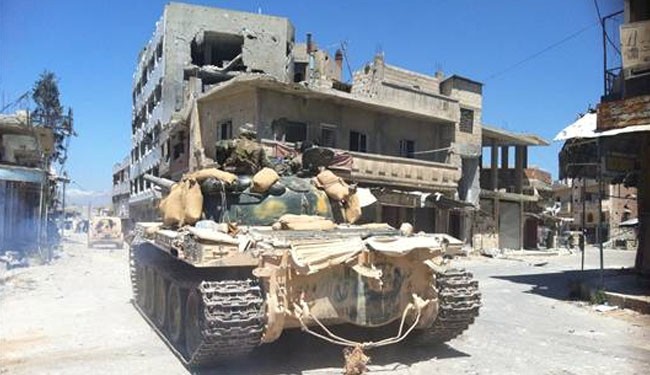 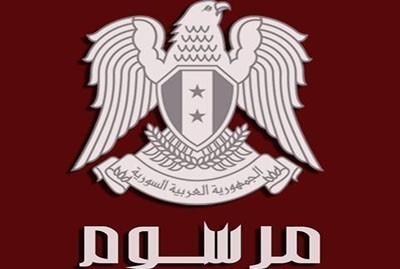 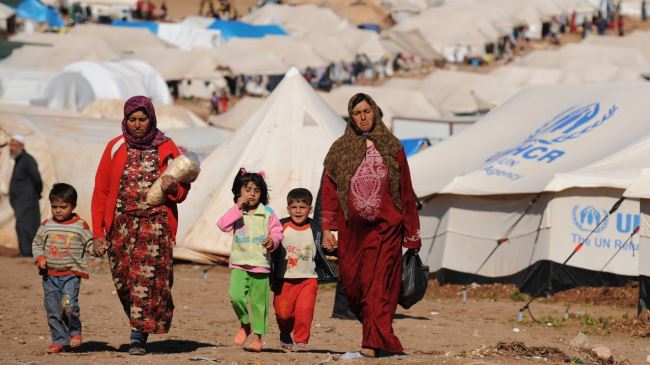