The Syrian Arab Army (SAA) and their Palestinian allies liberated the strategic Al-‘Alm roundabout in Hajar Al-Aswad this afternoon, resulting in the splitting of the Islamic State’s (ISIS) southern Damascus pocket.

Following the split, the Syrian Arab Army and their Palestinian allies stormed both the Yarmouk Camp and Hajar Al-Aswad from several axes, scoring new advances against the terrorist forces.

Today’s major advance was thanks in large part to the recent rebel withdrawal from the Yarmouk Camp and Hajar Al-Aswad to the northern provinces of Aleppo and Idlib.

Once the rebels left these areas, the Syrian Army was able to attack the Islamic State from several new points, creating chaos in the terrorist group’s lines.

The Syrian Army and their allies are now attempting to further separate the two Islamic State pockets with their latest night assault. 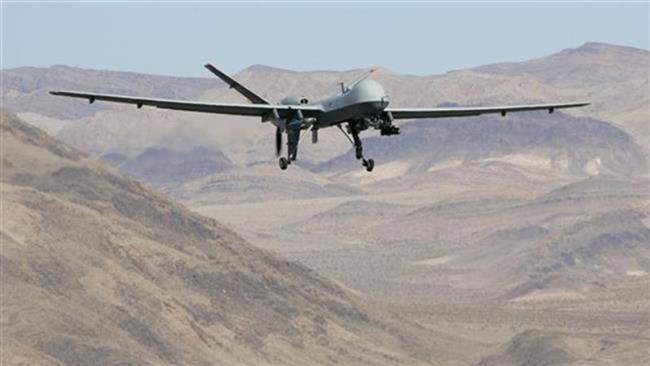 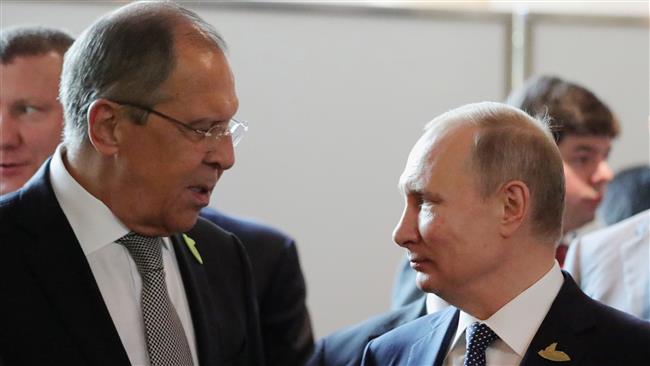 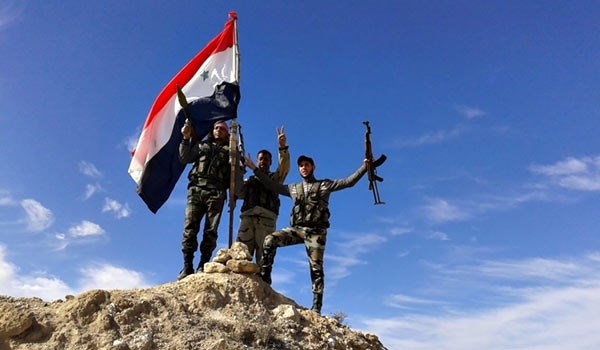 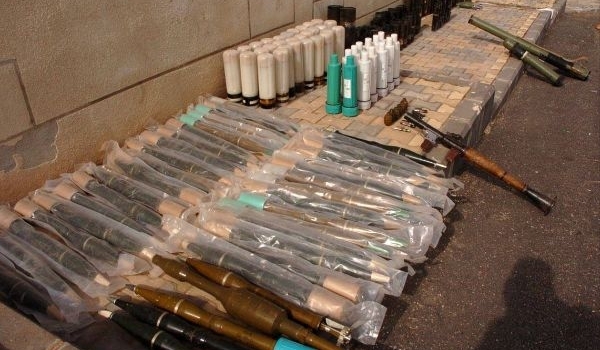