The dissolution is “the latest in a series of restrictions of the rights to peaceful assembly, freedom of association, and freedom of expression in Bahrain,” said Ban in a statement released on Monday.
On Sunday, Bahrain’s so-called administrative court ordered the dissolution of al-Wefaq and the seizure of its funds after the Bahraini Justice Ministry had suspended the opposition group’s activities on June 14.
Ban added that Bahrain’s latest move is similar to other actions such as the revoking of top Shia scholar Sheikh Isa Qassim’s citizenship and extending the sentence of al-Wefaq’s secretary general, Sheikh Ali Salman – all of which risk escalating the already tense situation in the Persian Gulf state.
Meanwhile, Bahrain’s four main Shia Muslim clerics have warned over the government’s widespread use of force against the nation, noting that it was not limited to political opposition.
“We, the Shia, as a main component of this homeland have become greatly convinced that we are being targeted in our existence, identity, beliefs, rituals and practices,” said a statement published over social media and signed by Sheikh Abdullah al-Ghuraifi, Sheikh Abdul-Hussein al-Sitri, Sheikh Mohammed Saleh al-Rubaiyi and Qassim.

Less than a month ago, authorities in Manama revoked the nationality of Sheikh Qassim, accusing him of seeking the “creation of a sectarian environment” through his connections with foreign powers.
Salman has been in prison since December 2014 on charges of attempting to overthrow the regime and collaborating with foreign powers, charges he has denied. A court sentenced him to four years in prison in June 2015.
Since February 14, 2011, thousands of anti-regime protesters have held numerous demonstrations in Bahrain on an almost daily basis, calling on the Al Khalifah family to relinquish power.
The Al Khalifah regime is engaged in a harsh crackdown on dissent and widespread discrimination against the country’s Shia majority. Scores of people have been killed and hundreds of others injured or arrested in the tiny Persian Gulf state. 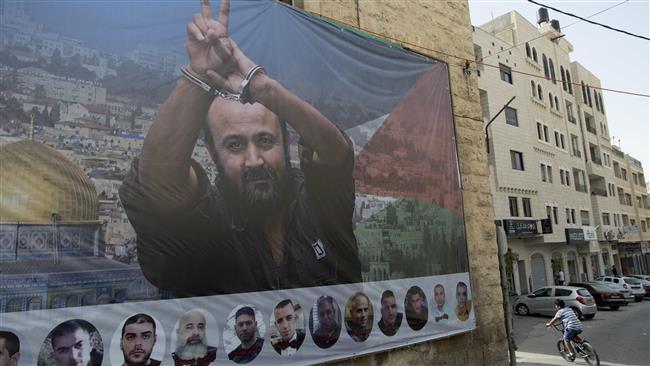 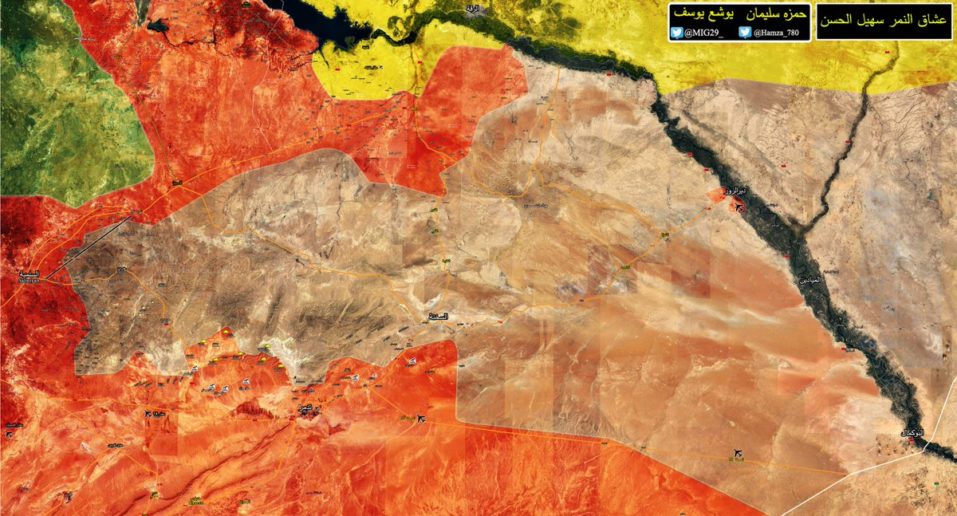 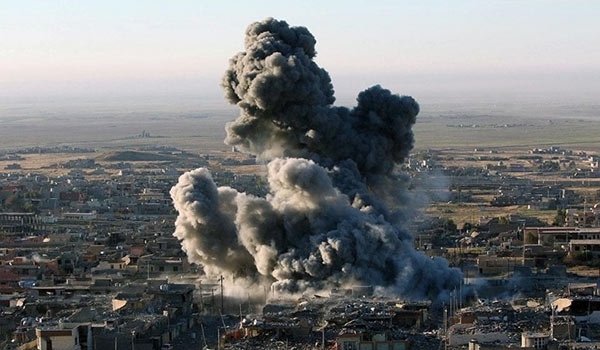 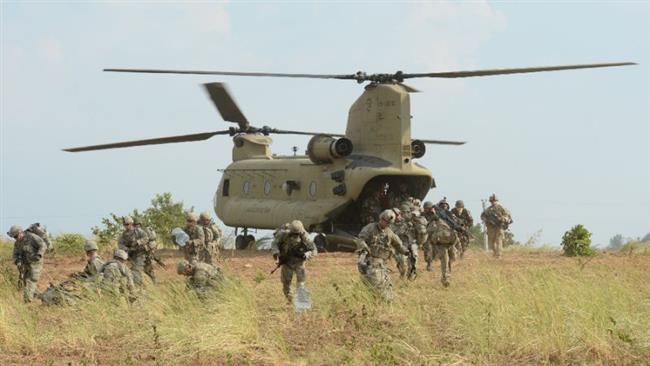