Several militants from both sides were killed and wounded in the fighting, NNA said.

It later reported that the clashes had spread across the outskirts to reach the Sahlat al-Ajram area as Fateh al-Sham fighters seized control of an ISIL checkpoint in the al-Shir region.

The Lebanese army meanwhile fired heavy artillery from its posts in north Bekaa at movements by the militants in the Khirbet Younin, Sahlat al-Ajram and Wadi al-Khayl areas. 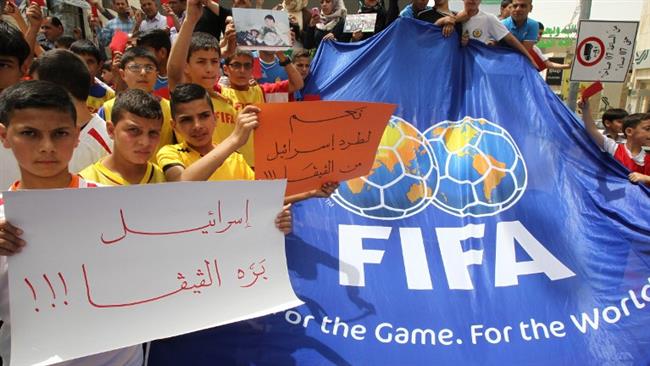 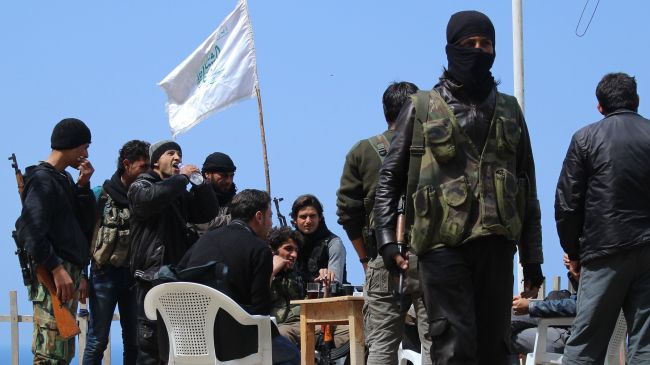