The Lebanese Army arrested a terrorist that opened fire on one of their contingents in the Beqa’a Governorate on Thursday. According to a Lebanese Army communique, the terrorist was hunted down inside a small village in the Ba’albak Highlands after he attempted to flee the scene of the crime.
The communique added that no casualties were reported as a result of this hit-and-run attack on Thursday. 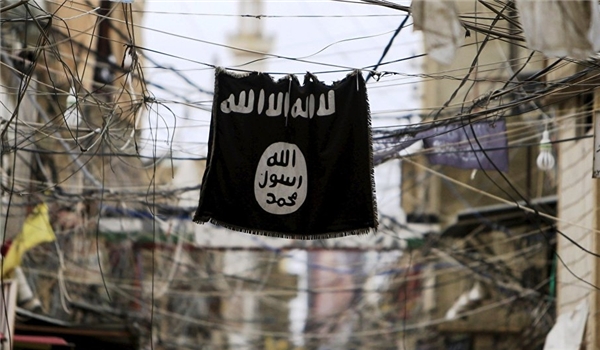 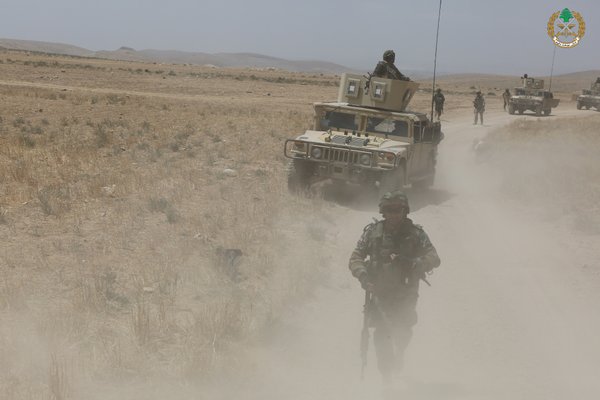 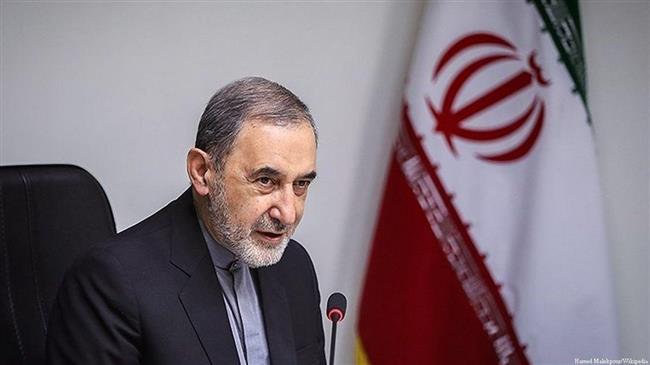 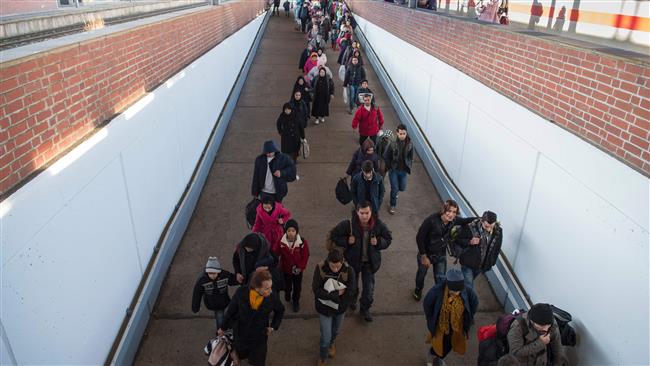