General Soleimani is the first Iranian military official to receive the order after the 1979 Islamic Revolution.

After the Order of Zulfaqar, the Order of Conquest is the highest military order, which General Soleimani has already received three times.

The top general leads the elite Quds Force of the Islamic Revolution Guards Corps, and is widely known as one of the most influential military commanders in the world.

The Washington-based magazine Foreign Policy recently put the name of General Soleimani on top of its 2019 list of Global Thinkers in the defense and security field, followed by German Defense Minister Ursula von der Leyen.

A short write-up on the senior Iranian commander described him as the “public face of Iran’s response to US President Donald Trump’s threats.”

General Soleimani made headlines last July, when he delivered a blistering response to an all-caps tweet addressed to President Hassan Rouhani, in which Trump had issued a military threat against the Islamic Republic.

The IRGC commander is widely seen as a strategist and adviser in the counter-terrorism operations against Takfiri terrorists in Syria and Iraq.

The powerful general leads Iranian military advisers backing the national armies of Syria and Iraq in their fight against terrorism.

General Soleimani was present on the ground to supervise the decisive stages of Iran-backed operations against Daesh, which lost in late 2017 all the territories it had seized in Iraq and Syria.

He declared the end of Daesh’s territorial rule in a letter addressed to Leader of the Islamic Revolution Ayatollah Seyyed Ali Khamenei in November 2017. Ayatollah Khamenei had earlier described him as a “living martyr”. 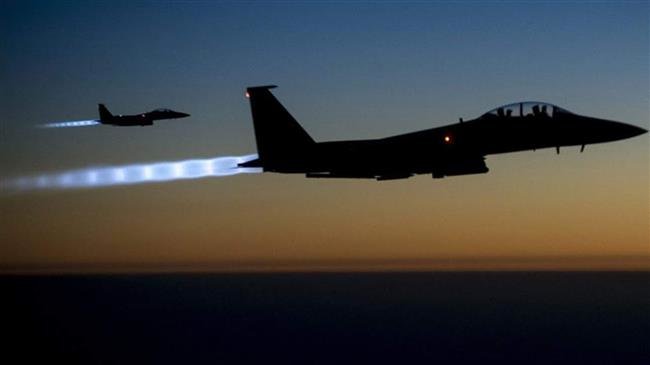 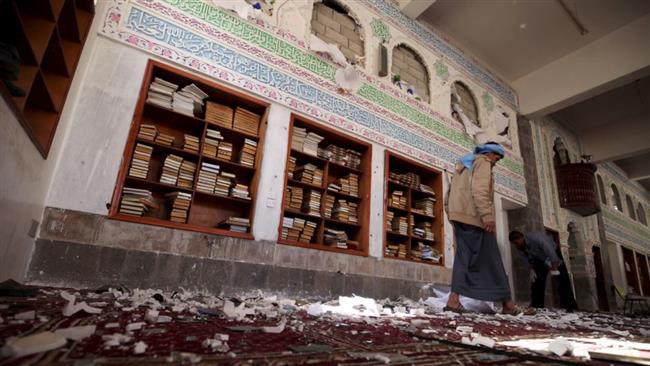 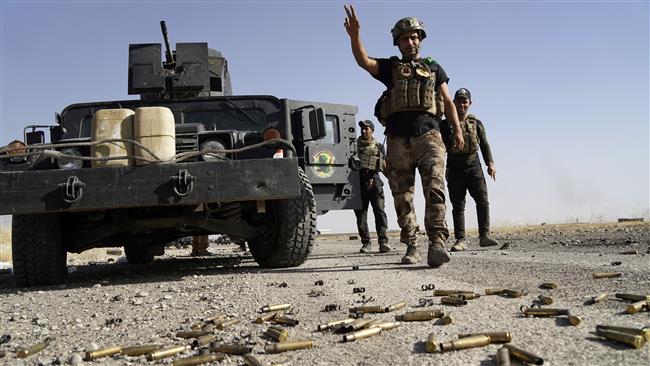 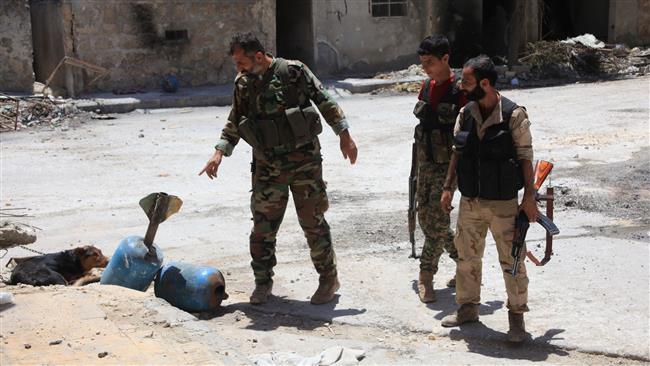