Supreme Leader of the Islamic Ummah and Oppressed Imam Ayatollah Seyed Ali Khamenei accused the US of helping the coup plotters in Turkey, describing it as a “big scandal” for Washington, if proved.
“In the recent events in Turkey, there is a strong accusation that the coup was staged by the Americans’ measures and preparations and if this issue is proved, it will be a big scandal for the US,” Ayatollah Khamenei said, addressing a large gathering of Iranian people from all walks of life in Tehran on Monday.

He referred to Turkey’s good relations with the US as a regional ally, and said, “The Americans are opposed to Islam and Islamic tendencies and therefore, they have staged coup in Turkey where there are Islamic tendencies.”

“Of course, this move (coup) was suppressed and the US is now hated in eyes of the Turkish people; and the Americans are being weakened in Iraq, Syria and other places as well,” Ayatollah Khamenei added.

Late on July 15, Turkish authorities said that an attempted coup took place in the country. President Recep Tayyip Erdogan urged Turkish citizens to take to streets, stating that the coup attempt was carried out by a small group within the military. Later, Erdogan and other officials have blamed opposition figure Fethullah Gulen staying in self-imposed exile in the United States and his supporters for the coup attempt. Gulen himself denied the allegations.

The coup attempt was reportedly suppressed by early July 16, with Turkish Prime Minister Binali Yildirim stating that all coup supporters have been detained and the country is returning to normal life.

Later, Turkish Labor Minister accused the US authorities of involving in organization of military coup attempt in Turkey.

The Turkish minister, Süleyman Soylu claimed in an interview with Haberturk TV that Washington is behind the attempted coup in Turkey.

“The US is behind the coup attempt. A few journals that are published in the US have been conducting activities for several months. For many months we have sent requests to the US concerning Fethullah Gulen. The US must extradite him,” he said. 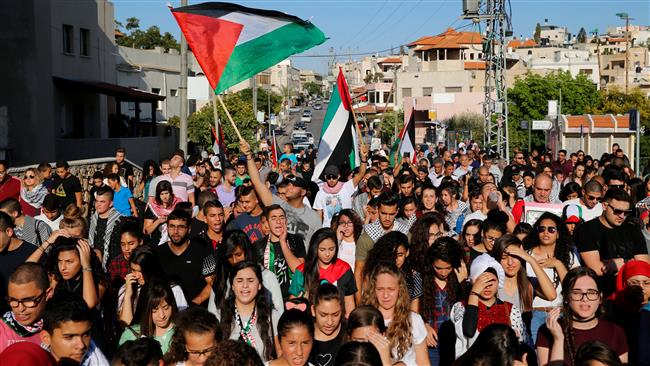 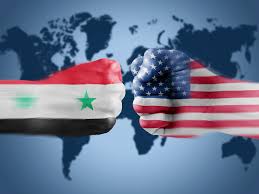 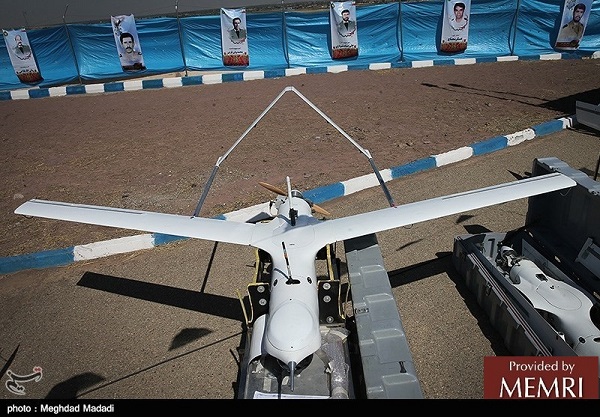