The Syrian Arab Army (SAA) continued their large-scale offensive in the northern Hama countryside on Sunday, targeting the key town of Ma’ardes near the small village of Al-Iskenderiyah.

Led by the Tiger Forces, the Syrian Arab Army managed to seize Ma’ardes after a long battle with Ibna Al-Sham, the Free Syrian Army (FSA), and Jund Al-Aqsa (Syrian Al-Qaeda franchise) on Sunday.

Following the seizure of Ma’ardes by the Syrian Arab Army, the jihadist rebels launched a counter-offensive to recapture the town before nightfall.

Despite claims of its capture by Syrian opposition activists and Ibna Al-Sham’s official media wing, the jihadist rebels have yet to seize Ma’ardes from the Syrian Armed Forces.

According to a military source, intense clashes continue at Ma’ardes’ western axis, as the jihadist rebels attempt to reclaim their lost territory. 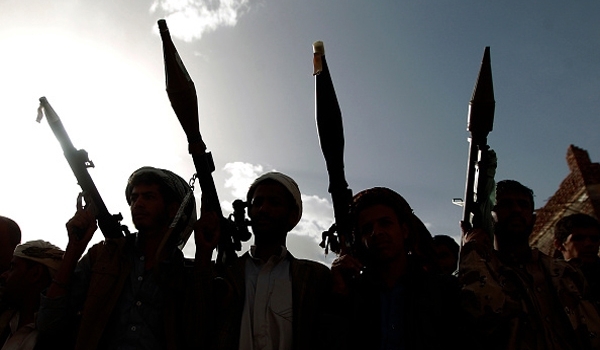 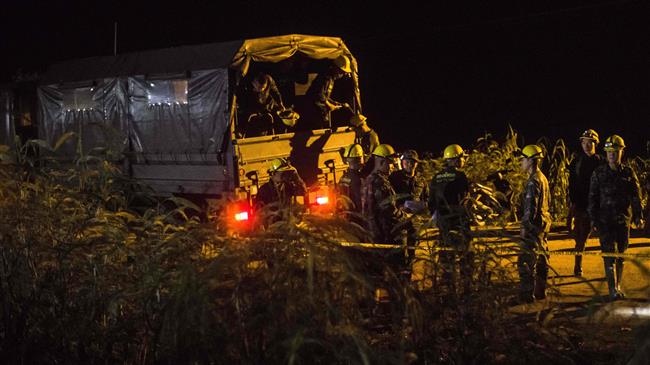