Brigadier General Issam Zahreddine has officially arrived at Deir Ezzor Military Airport, after a brief absence to pay tribute to 13 Druze Sheikhs that were killed at the village of Dama in the Sweida Governate. General Zahreddine arrived with a large convoy of vehicles and men, numbering around 600 armed personnel and 90 armed vehicles. During his inspection of the base, General Zahreddine addressed the soldiers inside the airport, delivering an uplifting speech about their duty as protectors of Syria. He stressed that nothing has changed in this battle; the soldiers have fought the same enemy for months.

Earlier this week, Syrian Opposition sources alleged that General Zahreddine had fled Deir Ezzor with approximately 400 soldiers from the 104th Division of the Republican Guard after images emerged of his visit to Sweida. As one of the highest ranking officers in the Syrian Arab Army, General Zahreddine is known for his obstinacy to leave the frontline and his presence on the battlefield. In late 2013, he was wounded in the leg at the Deir Ezzor Military Airport, during clashes with the Islamic State.

In 2012, financial backers of the Syrian Opposition offered a bounty of $200,000 (U.S.) to kill General Zahreddine. This bounty is considered the second largest sum of money to be dedicated to the killing of one man in Syria; the other bounty is for President Bashar Al-Assad. Killing the General has not proved easy, as the members of his personal guard known as the “hoosh” (“beasts”: known for their large stature and intimidating appearance) have dedicated their lives to the protection of their beloved commander. 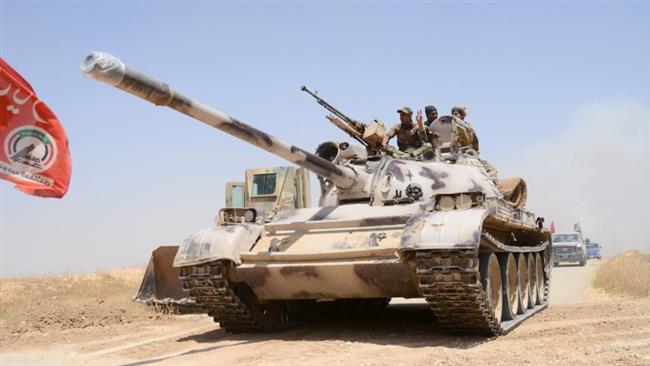 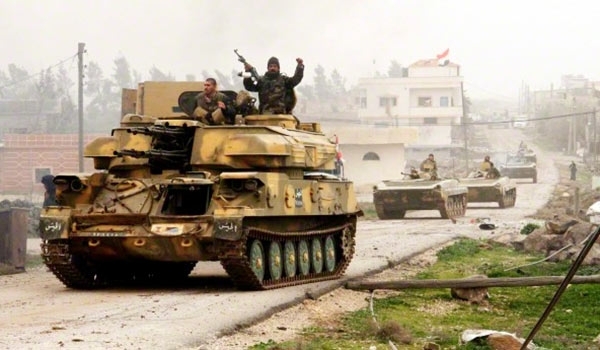 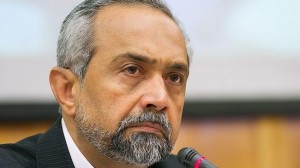 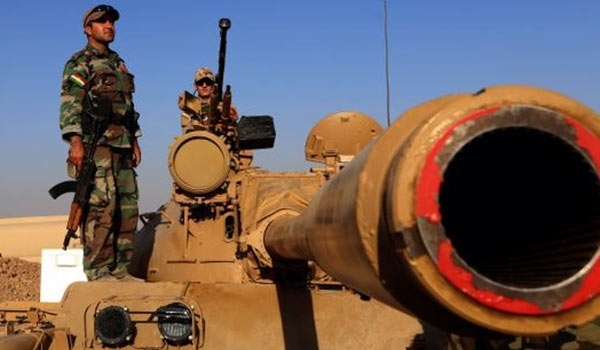