The Iranian Foreign Ministry has expressed Tehran’s opposition to a “unilateral” plan by Iraq’s semi-autonomous Kurdistan region to hold an independence referendum, stressing the importance of maintaining integrity and stability in the Arab country.

“The principal and clear position of the Islamic Republic of Iran is to support Iraq’s territorial integrity and solidarity,” Foreign Ministry Spokesman Bahram Qassemi said on Saturday.

“The Kurdistan region is part of the Republic of Iraq,” he added.

The Iranian spokesperson emphasized that “unilateral” decisions outside the national and legal framework and principles, particularly the Iraqi Constitution, would “only create new problems.”

This is particularly important at a time when Iraq and the Middle East region are faced with “complicated conditions” and ill-wishers are hatching plots to prolong instability in the country, Qassemi added.

The president of Iraq’s semi-autonomous Kurdistan Regional Government, Masoud Barzani, announced on Twitter on Wednesday that the northern territory would hold an independence referendum on September 25 not only in the three provinces that make up the Kurdish region but in the areas that are disputed by the Kurdish and the central Iraqi governments. However, the Iraqi government said in a statement on Friday that it would reject any unilateral move by Kurdish regional authorities to press for independence.

Qassemi urged Iraqis to maintain their unity and said, “An integrated, stable and democratic Iraq guarantees the interests of all the country’s people from any ethnicity or religion.”

“Today, Iraq more than ever needs peace and national consensus and differences between Erbil (capital of the Kurdistan region) and Baghdad must be settled within the framework of dialogue and national understanding and in compliance with the Iraq Constitution,” the Iranian spokesman pointed out.

“That is totally objectionable. We are serious about Iraq’s territorial integrity,” Abadi said.

Turkey’s Foreign Ministry also censured the independence plan on Friday, warning that the decision would be a “grave mistake.” 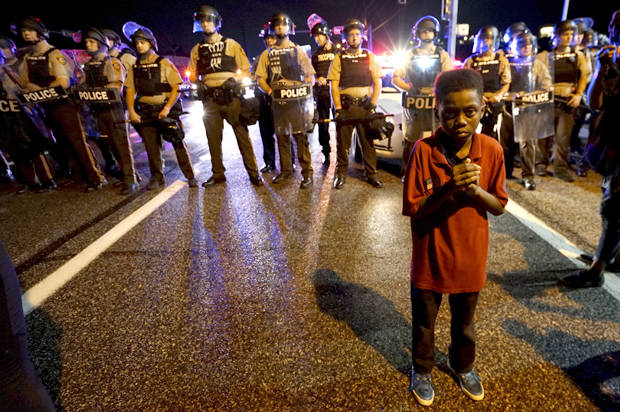 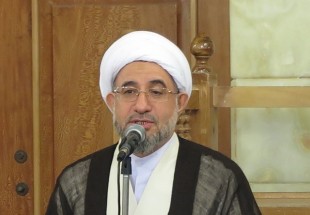