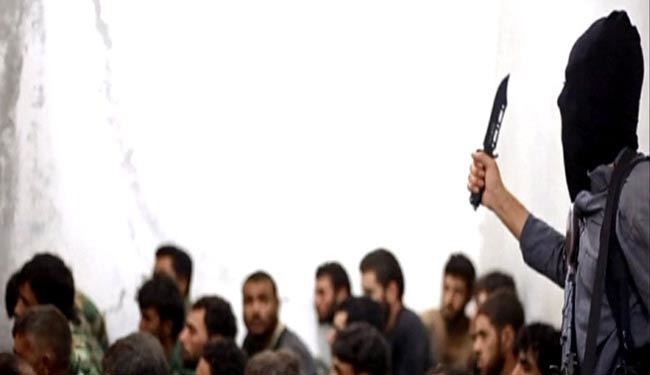 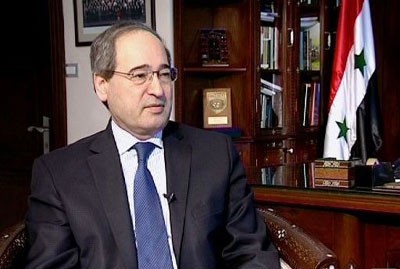 Mikdad to US Time: Syria is fighting against terrorism and the battle is not ending yet 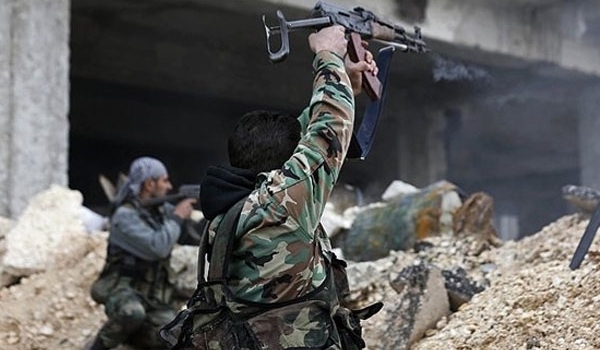