The Kurdish popular defense forces won back control over 100 villages after a series of fierce clashes with the Islamic State of Iraq and the Levant (ISIL) terrorist group in the Northeastern parts of Syria.
The ISIL militants were pushed back by the Kurdish forces from 100 villages in Hasaka province, leaving a large number of dead and wounded members behind.

Saturday reports said the ISIL terrorists continue withdrawal from more villages in the region to reorganize their troops.

Syria has been experiencing unrest since March 2011 with organized attacks by well-armed gangs and terrorists against both the army and civilians.
The unrest, which took in terrorist groups from across Europe, the Middle-East and North Africa, has transpired as one of the bloodiest conflicts in recent history. 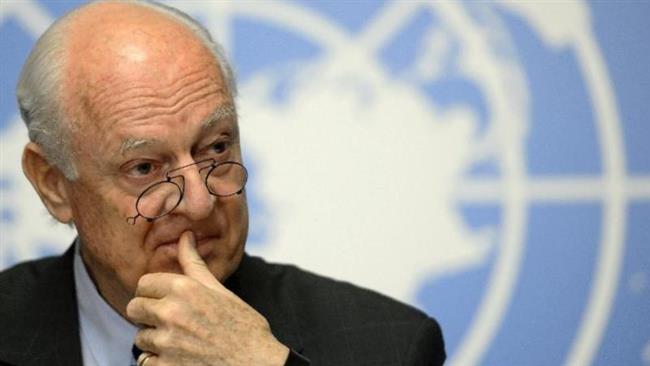 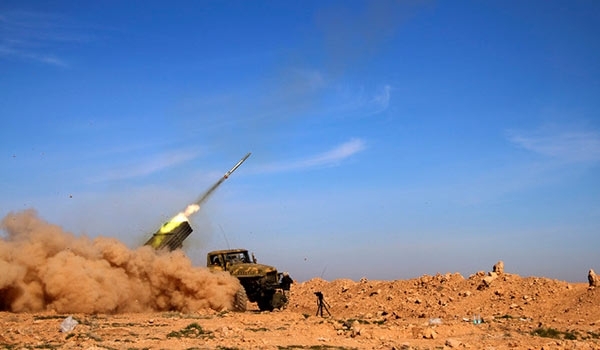 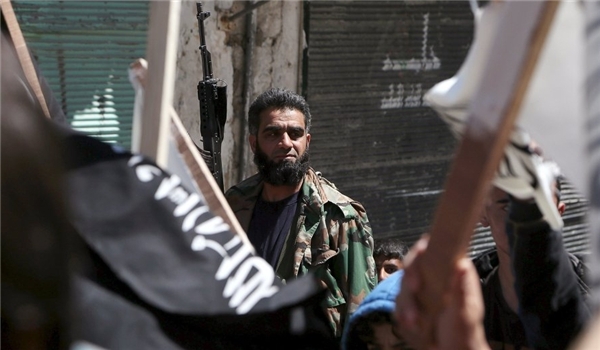