Kurdish fighters have retaken control of Kobani’s municipality building after hours of fierce fighting with the ISIL Takfiri militants.

“Violent clashes broke out Friday morning on the Mishta Nur Heights, which resulted in the advance of the Kurdish fighters and controlling the municipality building in the city of Kobane,” Mohammad Mullah Omar, commander of Peshmerga forces in Kobani, told the Kurdish newspaper Rudaw.

Forces belonging to Peshmerga and Peoples Protection Units (YPG) launched the coordinated attack on the militants and seized a number of weapons including 16 assault rifles, two machineguns, and five B7 rocket launchers from the Takfiri terrorists.

“The process of securing the municipality building in the neighborhood south of 48th Street was successful and 21 of the extremists were killed in that operation,” said the YPG in a statement.

Over 400 people have reportedly been killed in weeks of heavy battle in Kobane. The reports also say that intense fighting over the strategic town has forced over 200,000 people to take refuge in neighboring Turkey.

ISIL terrorists control some parts of Iraq and Syria. They are engaged in crimes against humanity in the areas under their control. ISIL militants have terrorized and killed people of all communities including Shias, Sunnis, Kurds, and Christians. 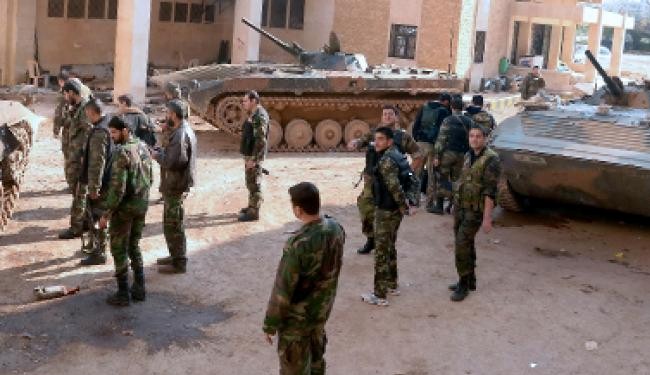 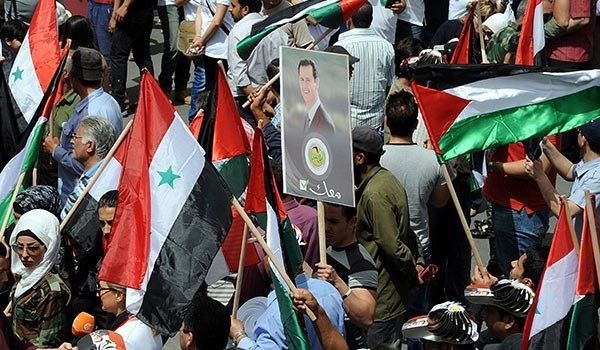 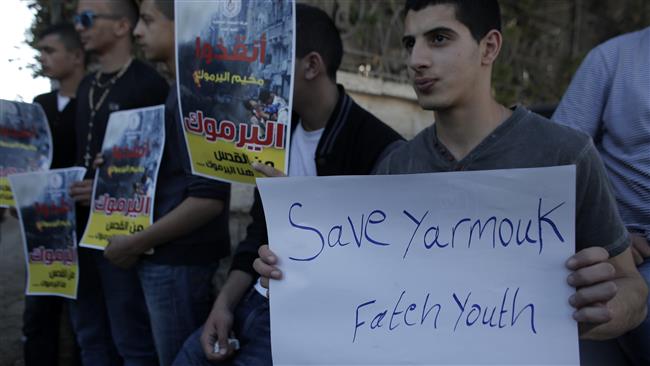