The Saudi-backed Jund al-Sham terrorist group has pleaded with Hezbollah Resistance Movement to be allowed to bring back its militias in Syria to Lebanon, sources revealed on Wednesday.
“Authentic information shows that the ringleader of the Jund al-Sham terrorist group, an al-Qaeda-linked group mainly active in Lebanon, has sent some letters to the tribal leaders in Tripoli, Lebanon, and demanded them to ask Hezbollah commanders to pave the way for their escape from Qale al-Hosn (in Homs province, Syria) and their return to Lebanon,” sources close to the Syrian opposition told FNA.
“Jund al-Sham members in Syria very well know now that they have been left with just two options, death or surrender,” the sources, who asked to remain unnamed, said, and added, “Therefore, we will come to see some important developments at the Syrian-Lebanese borders in the next few days.”
Militants in Syria, including Jund al-Sham, have been committing numerous war crimes against people and Syrian army soldiers throughout the country during their bloody war.
In a recent development in December, al-Akhbar newspaper reported that Jund al-Sham has recruited teenagers to help it monitor several structures in an attempt to carry out terrorist acts.
According to the newspaper, the Syrian army intelligence detained recently a 12-year-old boy identified by his initials H. A. after suspecting his movement near a Hezbollah mosque in the Taamir Ain el-Hilweh area in Southern Lebanon.
A security source said that the boy testified that a prominent leader in Jund al-Sham, who is present in al-Taware’ neighborhood in Ain el-Hilweh, tasked him with monitoring the mosque in order to plant an explosive in its premises later on.
The daily also reported that two teenage brothers were arrested two weeks before this arrest over the same charges. The two brothers said that Jund al-Sham tasked them with monitoring a building to plant a bomb near it. 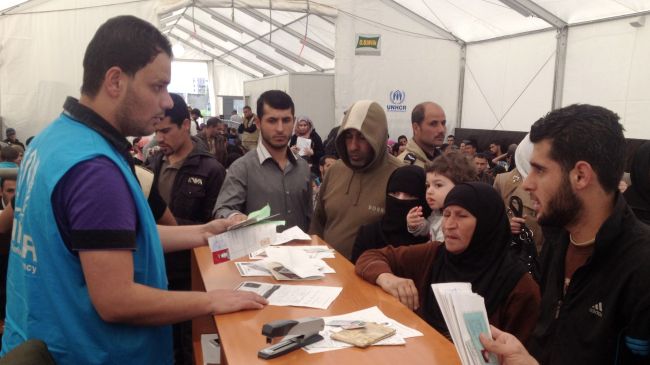 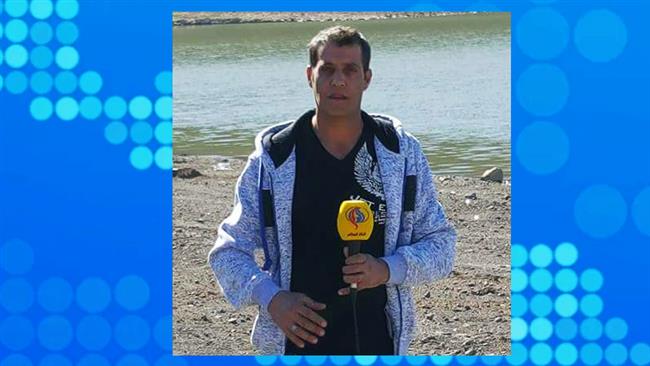 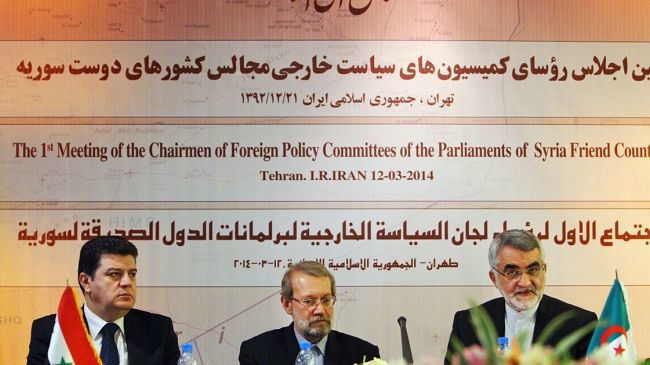 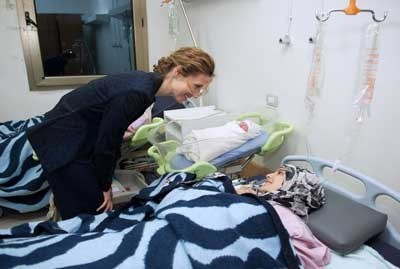