Protesters in Japan’s Okinawa prefecture have taken part in a sit-in demonstration against US plans to relocate a Marine Corps base within the island.

Participants in the Wednesday demonstration held signs saying “no” to the plans announced by the US, which initially proposed moving the base to a region outside of Okinawa but later changed the decision.

Based on final plans, the Futenma base will be moved from a busy residential area in Ginowan to the less-populated region of Nago in the Henoko coastal region.

Protests against the US base have been going on for around nine years. Over 30,000 US troops are currently stationed in Okinawa.

Okinawa has become known as the site of enduring tensions between Japan and the US over the American forces deployed there.

Pacifist inclinations as well as security and safety concerns have prompted the Japanese to protest against the deployment. Many Okinawans also complain about crime and noise connected to the base. 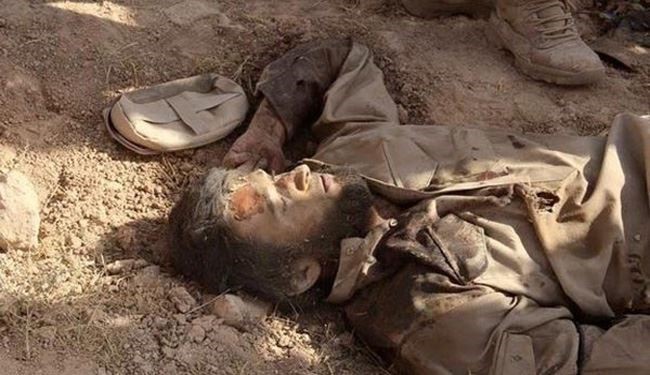 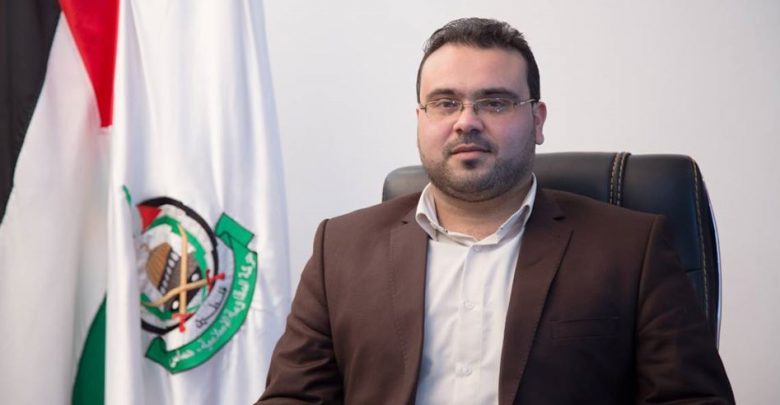 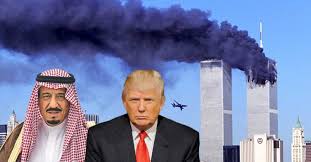