Japan discovered the radar system in late June and issued a protest on Friday through its embassy in China, the Japanese Foreign Ministry said on Sunday.

Tokyo has asked Beijing to explain its motive behind installing the radar system at a location used for gas exploration and development.

Tokyo has been calling on Beijing to stop the construction of oil-and-gas exploration platforms in the East China Sea, accusing it of unilateral development despite a 2008 agreement to maintain cooperation on resources exploration in the region.

On Saturday, Japan had issued another protest to Beijing after Chinese coastguard ships and about 230 fishing vessels sailed close to what Tokyo considers its territorial waters around disputed islets in the East China Sea.

Tensions have been running high between the two Asian neighbors over territorial claims in the disputed waters.

China has also been involved in similar disputes in the South China Sea with a number of other regional countries. 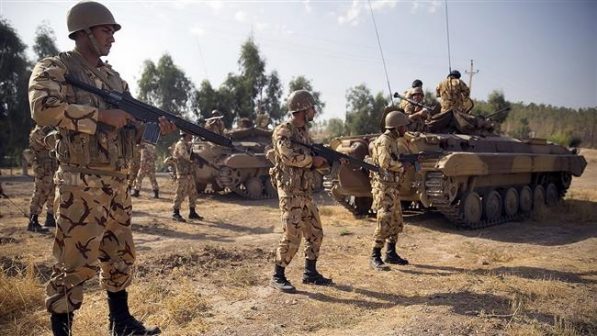 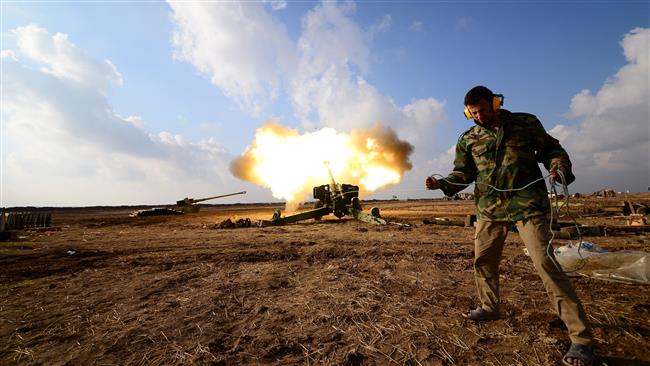 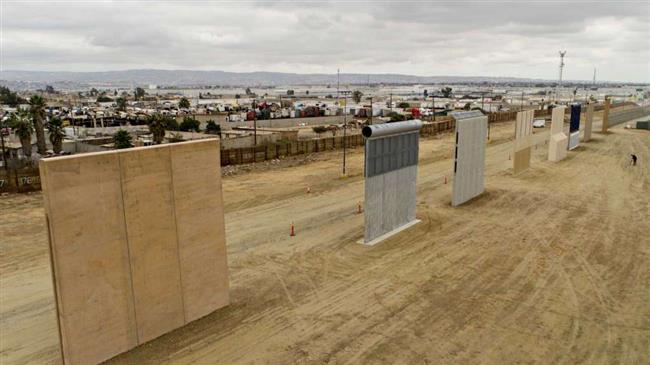 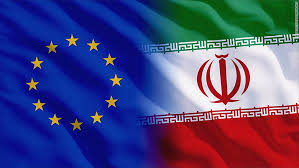