Al-Jaafari, who was speaking during a press conference in Moscow following the conclusion of discussions, said that the consultative meeting having been convened at all served to break the deadlock which had been there all along since the start of the crisis.

“The Russian friends have succeeded where the others have failed,” al-Jaafari noted.

Describing the meeting as positive, al-Jaafari said that it created a state of communication among opposition figures who had previously rebuffed the idea of holding talks with the government.

Commenting on the outcomes of the meeting, al-Jaafari said it is natural that there had been no “full results” as the meeting was “preparatory and consultative.”

He noted that some opposition figures, in their personal capacity, have opposed the idea of endorsing Moscow principles in the last minute, coming up with unconvincing justifications that surprised the Russian side.

In remarks about the opposition’s divisions which were in display during the talks, al-Jaafari said: “Not for once did we listen to a unified position by the opposition, not even on the humanitarian issue.”

Al-Jaafari pointed to an agreement with the Russian friends for resuming consultations for a future meeting whose date is to be set at a later time.

“Terrorism featured elaborately during the talks, and the Russians had shown support and understanding about it…Accordingly, the topic was listed among Moscow principles,” al-Jaafari said. 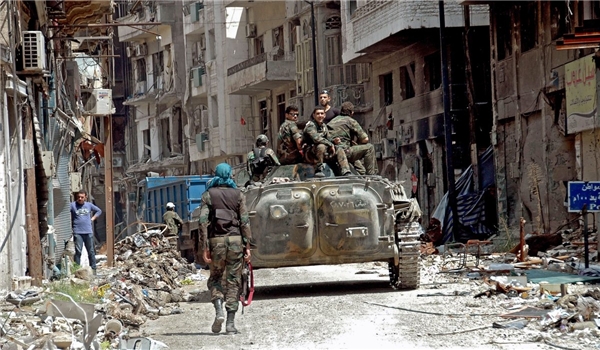 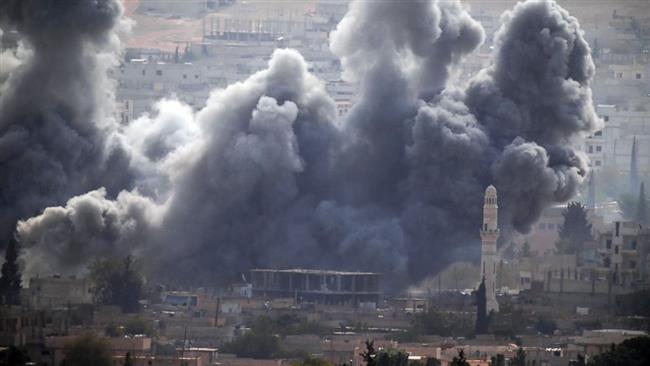