The fishermen were forced to return back to shore for fear of being detained, injured, or killed.

Israeli navy and troops routinely open fire on Palestinian fishermen sailing within the six-nautical-miles zone and farmlands along the border, flagrantly violating the ceasefire deal struck in August 2014. 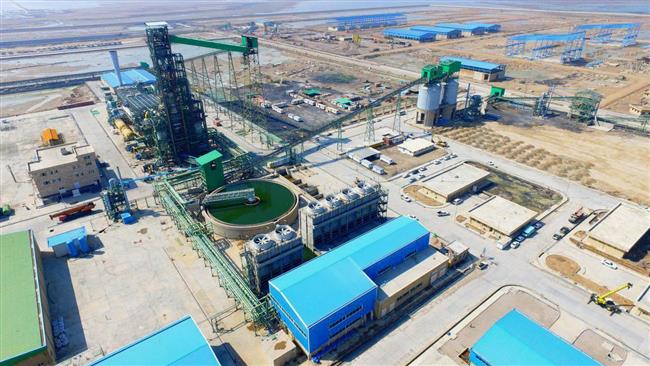 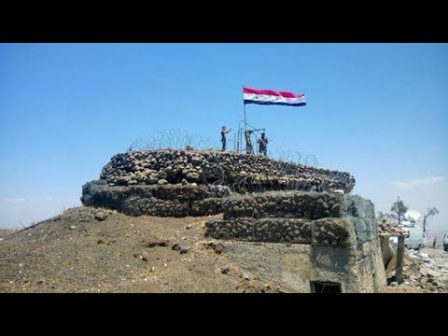