According to a Lebanese military communique, the Israeli Air Force conducted several flights over southern and eastern Lebanon, flying as far as the Syrian border.

The communique specified that sirens went off as Israeli warplanes flew over Bint Jbeil, Marjeyoun, Nabatieh, and several small towns in the Lebanon’s Beqa’a Valley.

While this was a common occurrence in the past, these overflights mark the first time that Israel has violated Lebanese airspace since bombing Syria on Monday. 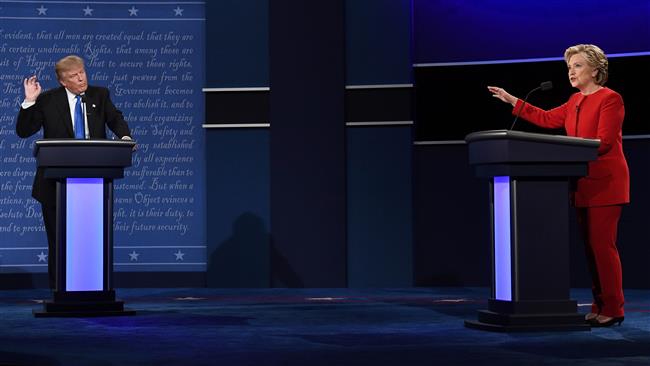 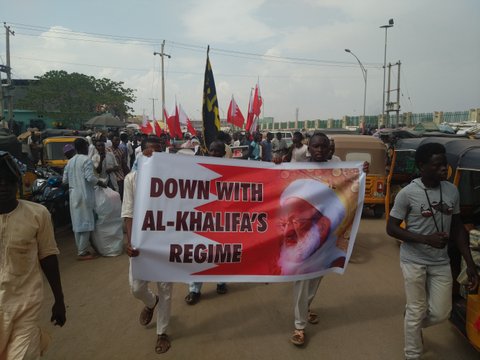 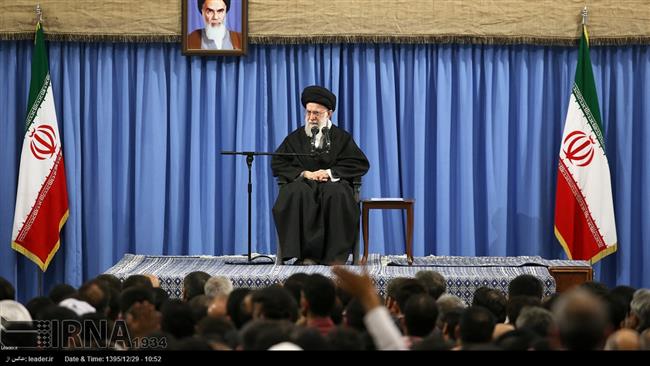 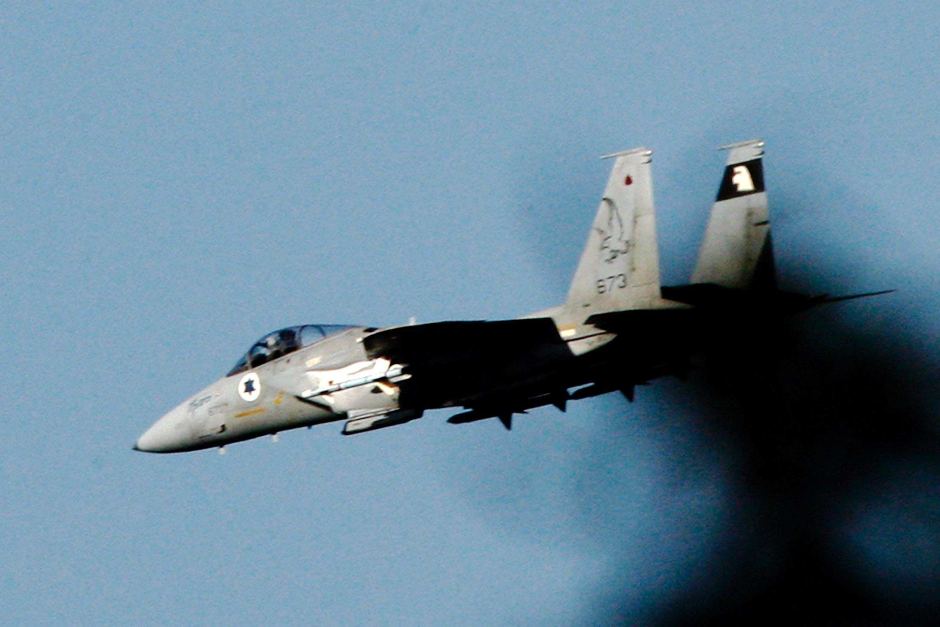