The Iraqi armed forces press service said Monday about the escape of ISIS leader Abu Bakr Baghdadi from Iraqi Mosul in the course of the operation to liberate the city conducted by the country’s army together with the international coalition, Sputnik reported.

The Iraqi prime minister announced a campaign on October 17 to reclaim the key Daesh (ISIS , IS, ISIL) stronghold, with mixed forces of Iraqi army, Kurdish militias and Sunni Arab tribesmen advancing from south, east and north.

“Intelligence sources confirmed the escape of terrorist Abu Bakr Baghdadi with 150 families in order to use them as cover from airstrikes,” the press service said.

Last week it was reported that the Daesh leader is hiding in Mosul.

Earlier, local security sources told Sputnik that Daesh Baghdadi escaped an airstrike in the Iraqi campaign to liberate the northern city of Mosul minutes ahead of an attack.

Baghdadi’s movements are known only by his inner circle, with the leader constantly changing location in Iraq and Syria to avoid airstrikes.

The operation to liberate Mosul, which involves the Iraqi military and Kurdish forces and is backed by the aircraft from the US-led coalition, started on October 17.

Earlier, the Iraqi army announced they have cleared more than two thousand Daesh militants in Mosul since the beginning of the operation.

“Initial reports on the ongoing military operations in Mosul indicate that over 2,000 ISIS terrorists have been liquidated since the start of the operation, including important leadership figures,” Gen. Najm Jubbouri.

Jubbouri, in charge of Iraqi military operations in the Nineveh province of which Mosul is the capital, said armed forces were less than four miles away from Mosul’s western front.

He praised the international coalition for its help in destroying Daesh vehicles and munition depots from above. 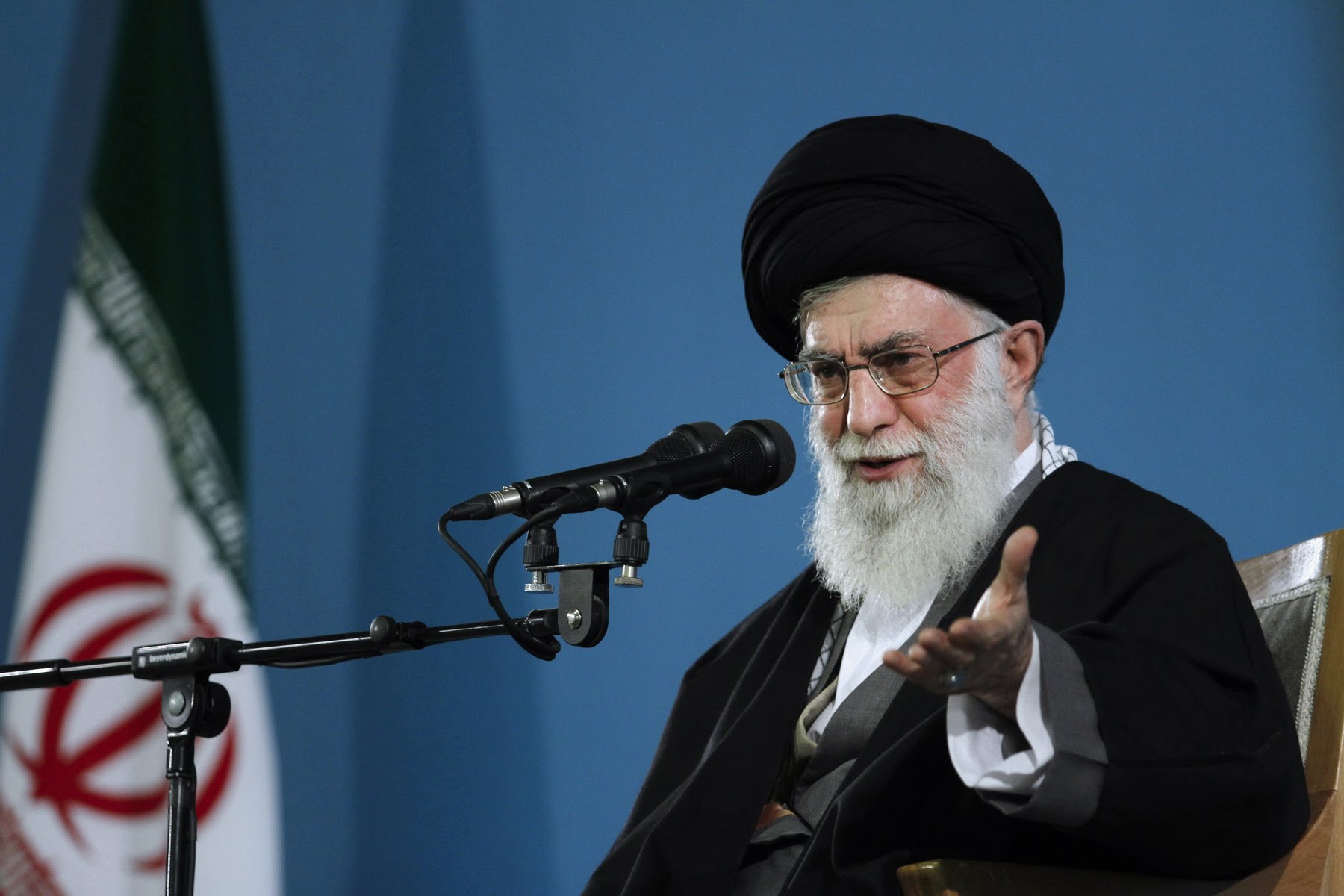 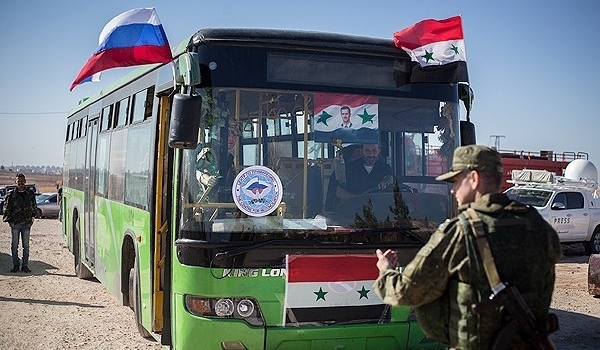 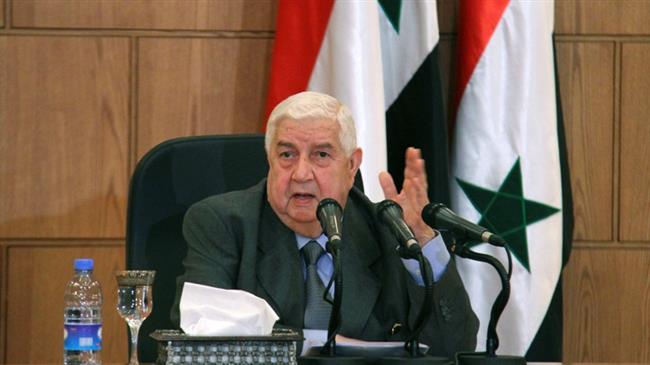