Takfiri recruits from Western nations are escaping Syria and seeking help from their governments to get home, a report said on Monday.

The Wall Street Journal cited diplomats as saying that ISIL Western recruits have been increasingly contacting their governments, and that some of them even turned up at diplomatic missions in Turkey.

The diplomats, representing several Western diplomatic missions in Turkey, told the news outlet that some of the disenchanted ISIL members were militants, while others were people who had been enticed to move to so-called ISIL caliphate.

Recently, ISIL has been losing ground and facing assaults on its stronghold of Raqqa in Syria.

The US authorities estimated earlier in the year that there were about 25,000 ISIL terrorists in Syria and Iraq, which is 10,000 fewer than in 2015.

According to the New America foundation report, at the peak, there were around 4,500 militants from the West among ISIL members. 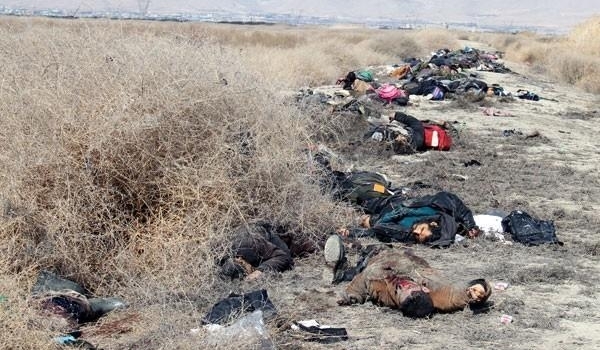 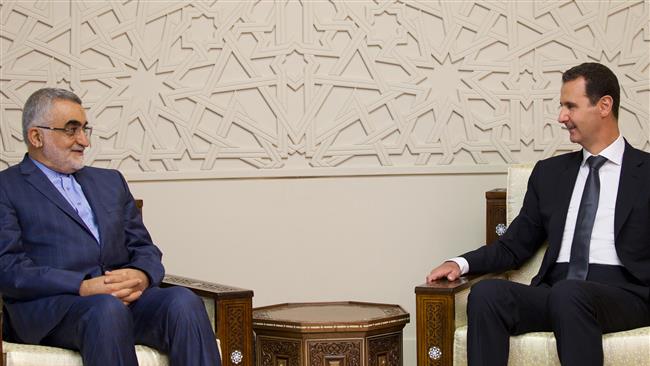 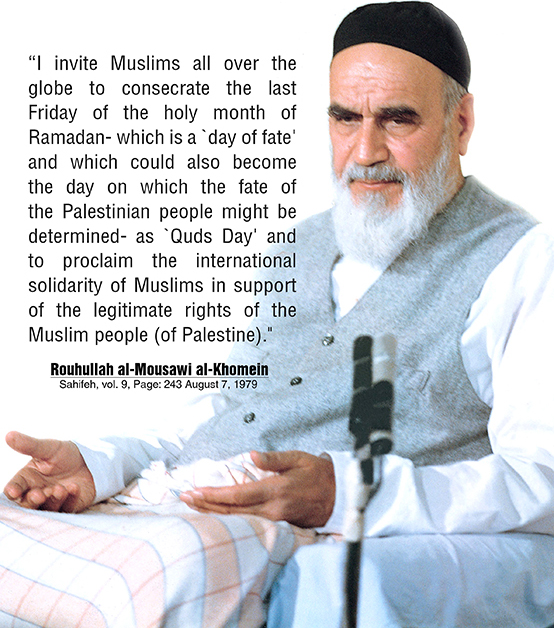 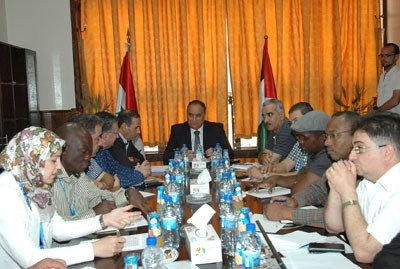