The so-called Islamic State of Iraq and the Levant (ISIL) militants have detained and “abused” Palestinians at the Yarmouk refugee camp near Syrian capital Damascus, a group allied with the Syrian government says.
A spokesman for the Popular Front for the Liberation of Palestine – General Command (PFLP-GC), said the Islamic State of Iraq and the Levant (ISIL) – an Al-Qaeda breakaway group – returned to the besieged mostly-Palestinian Yarmouk refugee camp on Thursday. The action follows the violent reemergence of Al-Nusra, the extremist foreign-sponsored group in Syria endorsed by Al-Qaeda, in the area just days earlier.
PFLP-GC spokesman Anwar Raja said in a statement that the ISIL terrorists detained and “abused” several Palestinians upon the group’s return to Yarmouk, Ma’an News Agency reported Friday.
Raja said ISIL’s move back into the camp is fueled by Saudi Arabia “to pressure Syria, and ruin the reconciliation by abusing the Yarmouk camp and endangering its citizens.” PFLP-GC has been in Syria for decades.
Saudi Arabia has not acknowledged ties to ISIL, which was condemned by Al-Qaeda leadership last month for its rift with the Al-Nusra Front.
The intra-opposition rivalry between Al-Nusra and ISIL led to battles beginning in early January. Analysts say over 3,000 people were killed in the clashes.
An ISIL spokesman said Friday in a 22-minute audio clip posted online that ISIL became a target for other opposition groups “when they saw [ISIL] was getting more powerful.”
“They resorted to force and thought that they would be able to wipe it within a few days or hours. They prepared for a military campaign all over Syria and accompanied it with a propaganda campaign to harm the image of [ISIL] and turn the people against it,” said Abu Mohammed Al-Adnani, AP reported.
Al-Nusra’s leader, Abu Mohammed Al-Golani, said last week that ISIL should agree to arbitration talks with other leaders, lest ISIL be pushed out of Syria and “even from Iraq.”
Syria has been gripped by deadly unrest since 2011, when foreign-backed terrorists hijacked the peaceful protest of Syrian nation.
According to reports, Western powers and their regional allies – especially Qatar, Saudi Arabia, and Turkey – are supporting the militants operating inside the country. 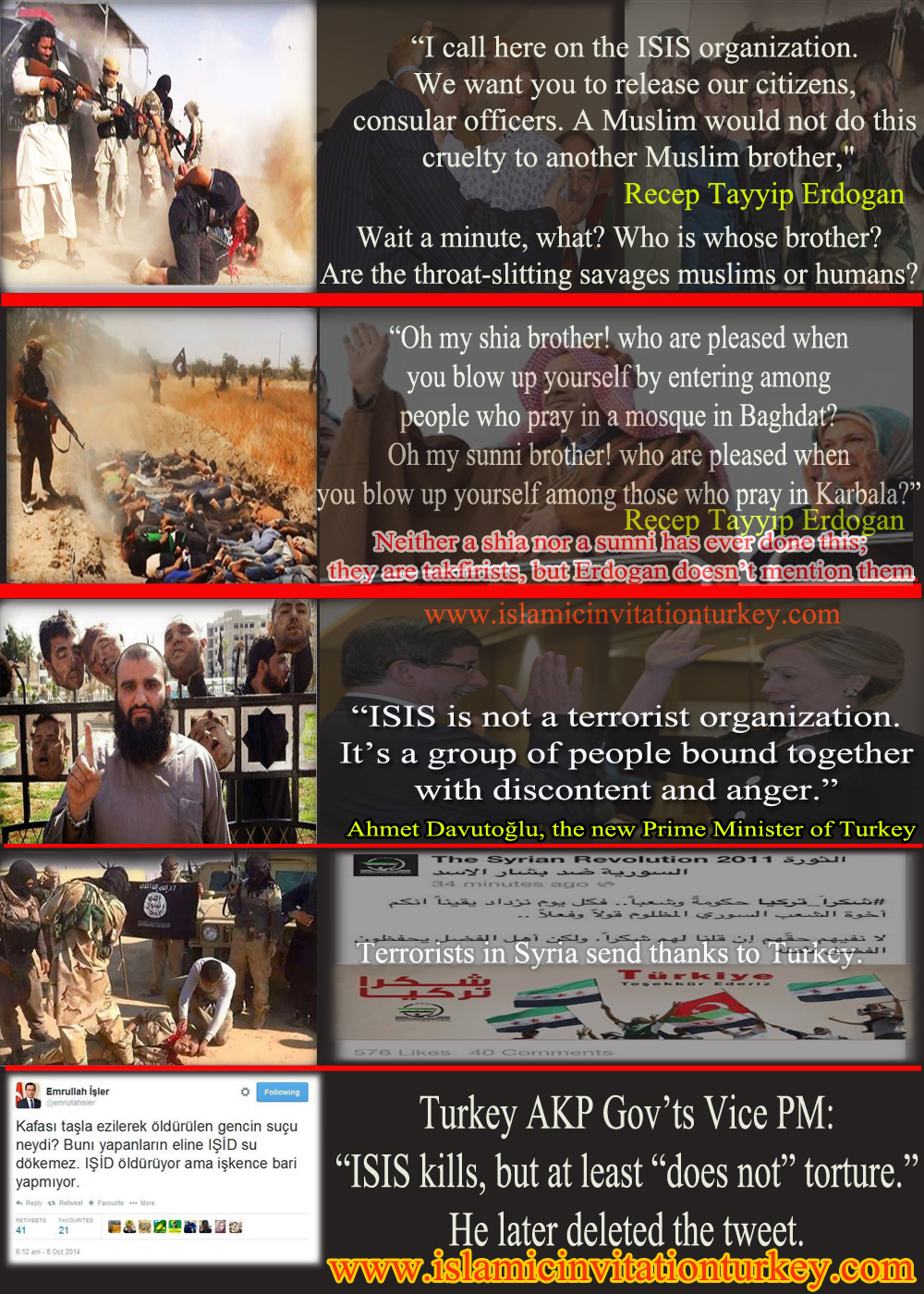 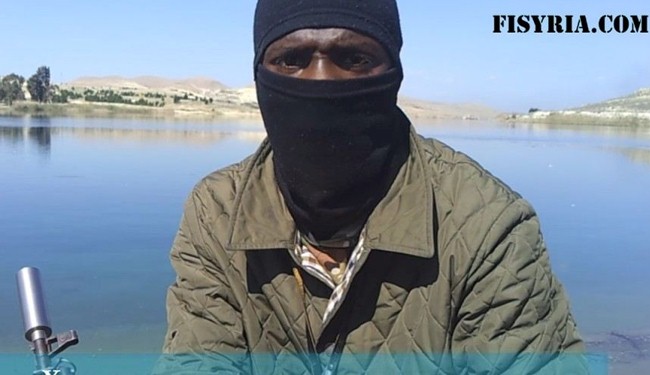 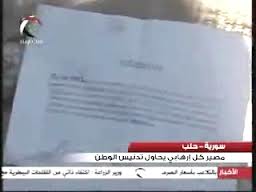