The Syrian Army troops, backed up by the country’s Air Force, launched fresh attacks on the remaining pockets of ISIL in a region between Western Deir Ezzur and Eastern Homs, inflicting major losses on the terrorists on Wednesday.

Local sources reported on Tuesday that the ISIL terrorists launched a heavy offensive against the Syrian Army troops’ positions in Southwestern Deir Ezzur on Monday following a missile attack on the T4 airbase in Northern Homs.

The sources said that the ISIL stormed the pro-government forces’ positions and tried hard to advance towards Saba’a Bayar region and T2 Oil pumping Station in a desert region between Western Deir Ezzur and Eastern Homs.

They added that the ISIL attack came after a number of missile fired at the army’s T4 airbase in Northern Homs a few hours ago.

Local sources had earlier reported that the ISIL intended to reinvigorate its fighters’ combat power via creation of a safe zone in Eastern Syria by the US forces.

Some sources claim that the US launched missile attack on T4 while some others reported that Israeli fighter jets did the attack. 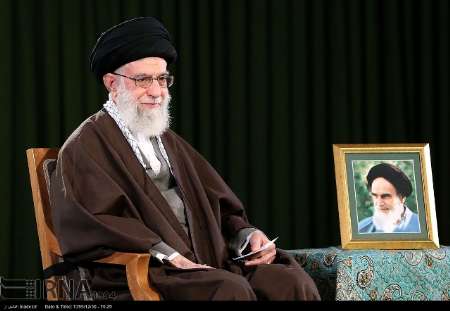 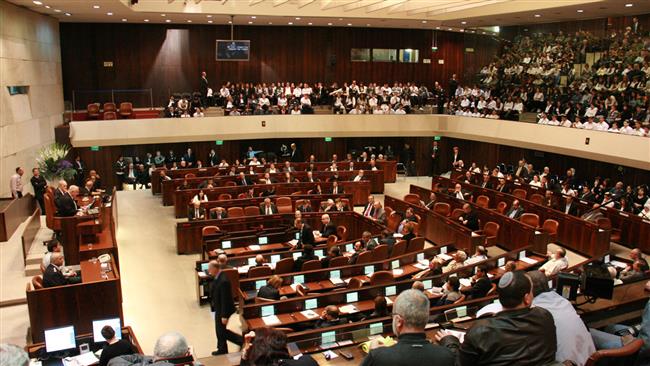 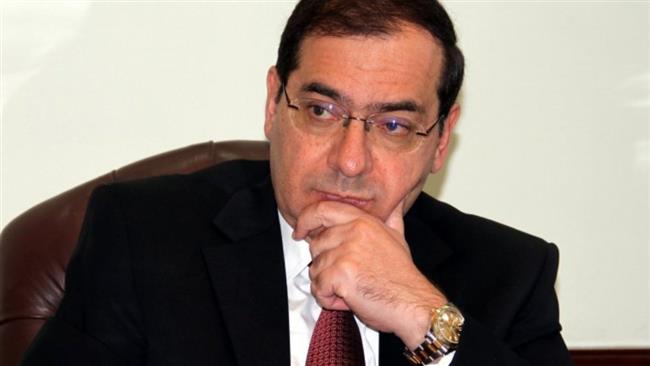 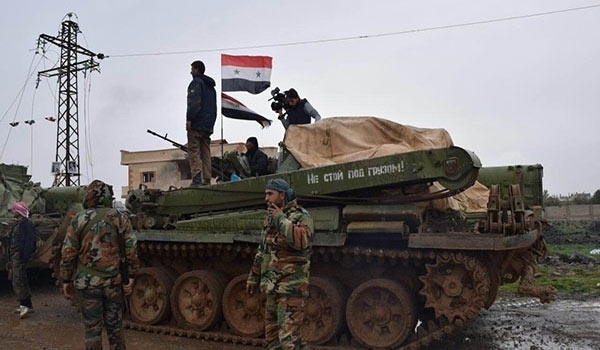