The ISIL terrorist group has started evacuation of families of its foreign fighters (Mohajereen) from the villages that are near the battlefields and positions of the Kurdish forces in Southern Hasaka, a local source said.

The source said that the ISIL has evacuated the families of Mohajereen fighters from the villages between the town of al-Shadadi that is controlled by the Kurdish People’s Protection Units (YPG) and the town of Merkadeh to save their lives from ongoing clashes in the region.

“The ISIL has taken the families of its Mohajereen forces out from the village of al-Zayanat North of Merkadeh that is close to the frontlines and YPG forces and has relocated them to the town of Merkadeh in Southern Hasaka,” the source said, adding, “The ISIL has replaced the Mohajereen with Ansar’s (Syrian fighters) families in the village.”

Media sources reported in late December that the ISIL terrorist group set up more checkpoints in and outside its last base in Southern Hasaka to prevent its forces from leaving the region.

ARA news agency quoted local sources as saying that the ISIL increased its checkpoints inside and on the outskirts of the town of Merkadeh, intensifying checking operations in the region.

The agency added that ISIL’s intensified security measures came after several members of the group managed to escape from Merkadeh after rising differences among the terrorists.

ISIL executed several members on charges of escaping Merkadeh and assisting residents to leave the town.

Meantime, ISIL is seeking hard to stand against the threats of the Kurdish-led Syrian Democratic Forces near the town. 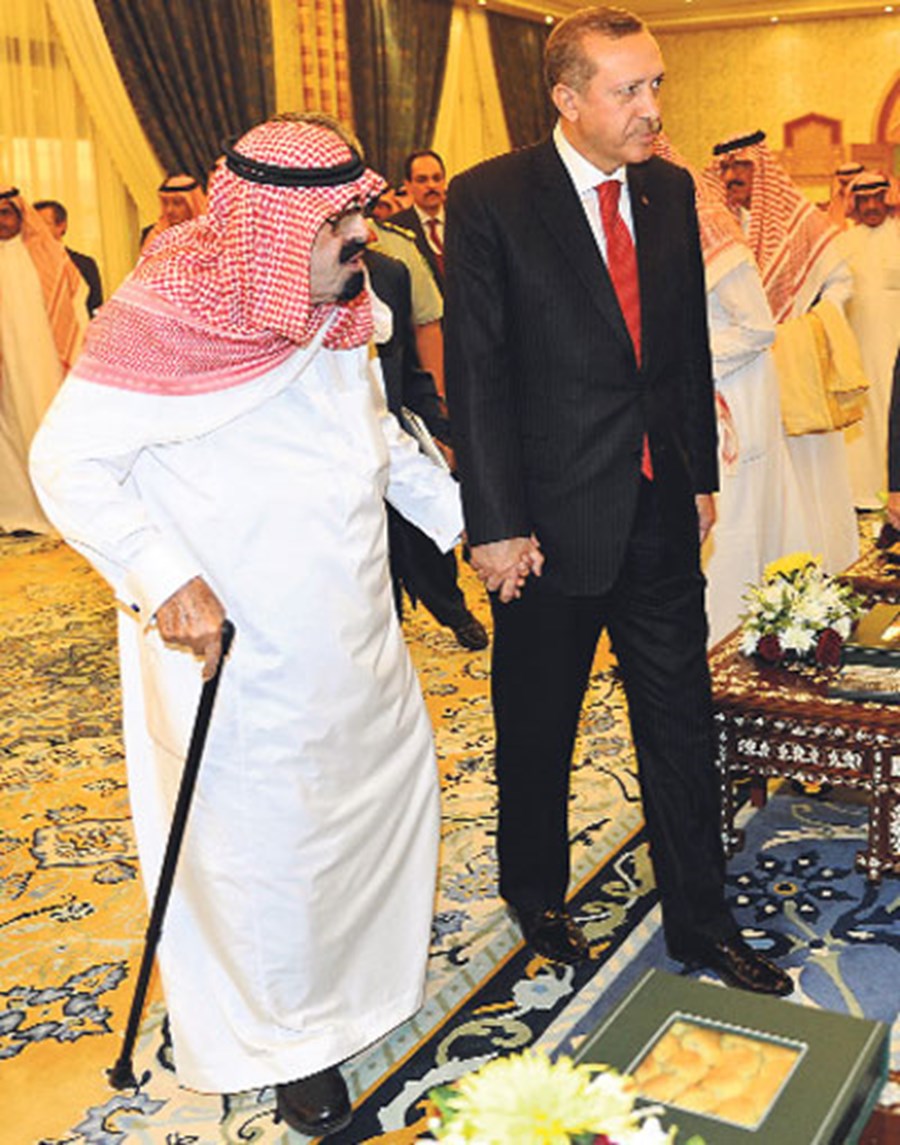 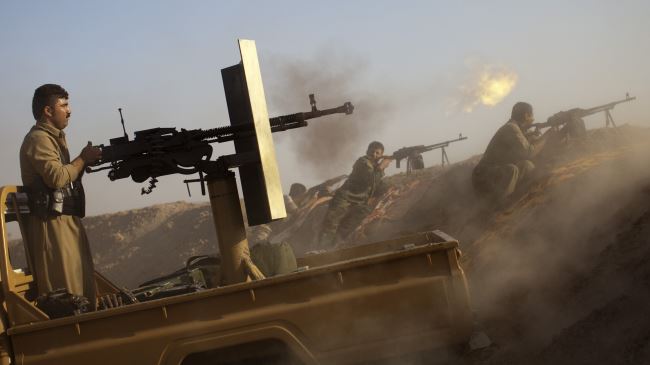 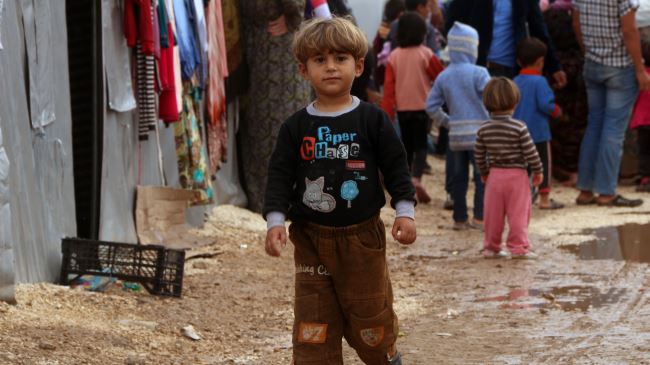 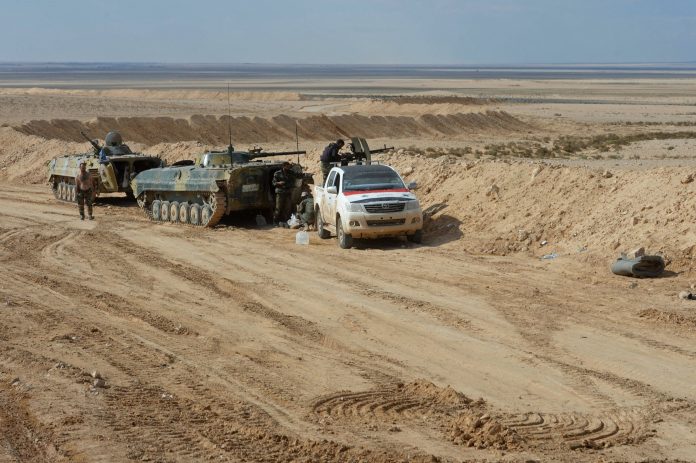