The ISIL Takfiri militants have tortured and abused children whom they detained near the northern Syrian city of Kobani earlier this year, an international rights group says.

Human Rights Watch reported on Tuesday that the children, aged 14 to 16, were among 153 Kurdish boys abducted by the ISIL militants on May 29 as they were returning home after taking school exams in the city of Aleppo, Press TV reported.

According to the US-based group, the ISIL kept 153 boys at a school in Manbij, a town 55 kilometers southwest of Kobani.

Some 50 of the captives escaped or were released between June and September while the rest of them were released in groups. The last 25 of the children were freed on October 29.

Four of the captive children recounted frequent beatings with hoses and electric cables. They have also been forced to watch videos of the ISIL violence, including beheadings. 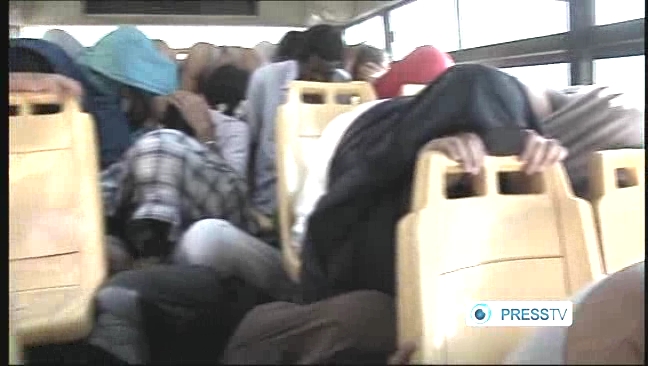