The Iraqi Armed Forces were able to thwart an attempt by the so-called Islamic State (ISIL) to infiltrate into Iraq from Syria.

According to a local report, the Iraqi border guards foiled the Islamic State’s attempt to enter the town of Al-Rutbah, which is located near the Syrian border-crossing.

With nearly the entire Iraqi-Syrian border-crossing under the control of the Iraqi Armed Forces, US-backed Syrian Democratic Forces (SDF), and Syrian Arab Army (SAA), ISIL has been forced to infiltrate from the southeastern border of Syria, which is primarily desert terrain. 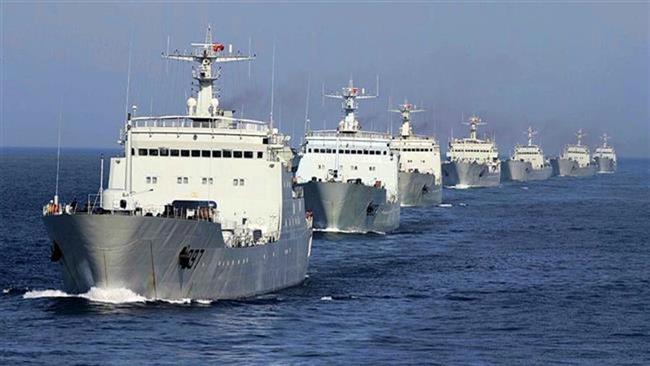 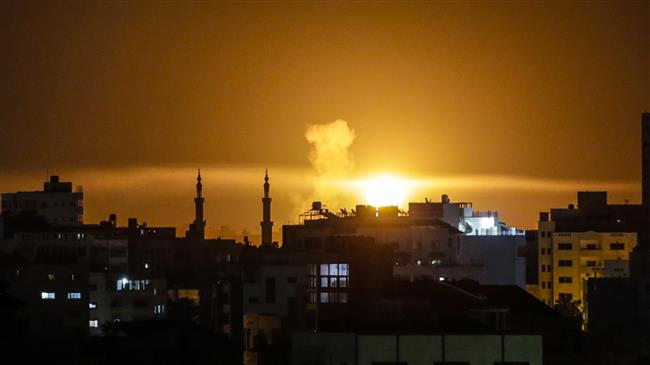 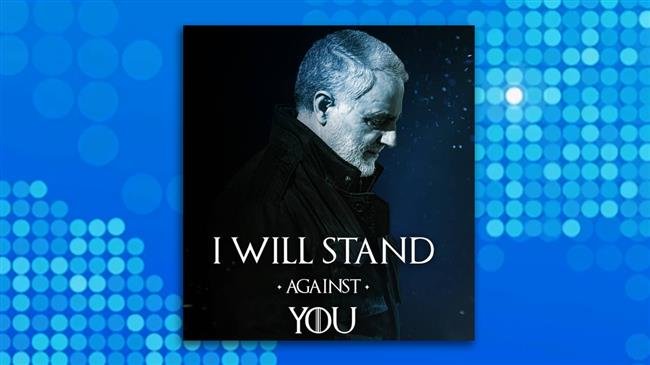