Hundreds of Iraqis have taken to the streets in the capital Baghdad to demand government reforms and an end to corruption.

The protesters gathered on Tahrir Square in central Baghdad on Friday, urging the administration of Prime Minister Haider al-Abadi to implement reforms and to tackle rampant corruption in state institutions.

Protesters carried banners calling on the government to tackle unemployment.

Over the past months, Iraqis in Baghdad and other provinces have been staging protests for reforms on an almost regular basis.

Differences among various Iraqi political factions have hindered the formation of a corruption-free government.

The demonstrations are being held at a time when Iraq is engaged in the fight against the Takfiri Daesh terrorists. Iraqi armed forces and volunteer fighters have managed to push the terrorists out of many areas they had had under control.

Prime Minister Abadi has urged the nation to set aside political differences and to stand united in the face of Daesh. 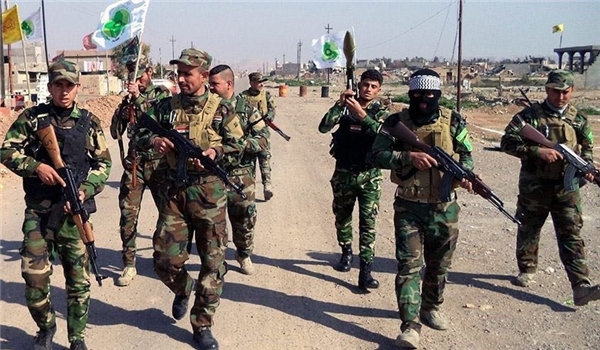 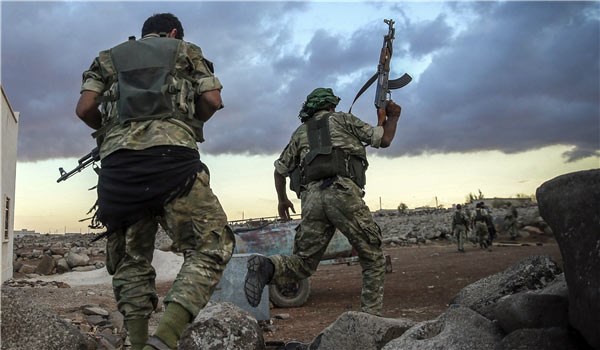 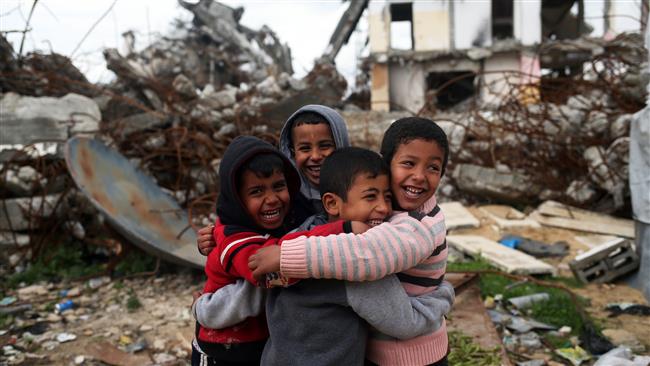 Half of Gaza homes destroyed in Israeli war still in ruins: Rights group 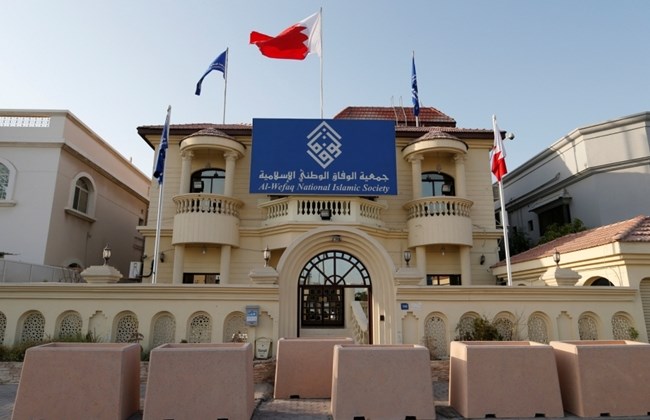