Chief of Staff of the Iran’s Armed Forces Major General Mohammad Hossein Baqeri warned that the country will launch attacks against terrorists’ hideouts in Pakistan if they continue aggression and killing of the Iranian border guards.

“Unfortunately, the regions adjacent to Iran’s Eastern borders have turned into a shelter and place for training, preparing and equipping the terrorists who are mercenaries of Saudi Arabia and are supported by the US,” General Baqeri said in Tehran on Monday.

Stressing that Iran cannot bear such situation anymore, he said that the Pakistani officials are expected to tighten control over their borders, arrest and extradite the terrorists to Iran and close their bases in Pakistan.

“If the aggressions continue, the terrorists’ shelters and hideouts will come under (our) crushing attack anywhere they are,” General Baqeri warned.

Late last month, nine Iranian border guards were killed and two others injured in clashes near the Iranian town of Mirjaveh near the border with Pakistan. The Jeish ul-Adl terrorist group in a statement claimed responsibility for the attack.

After the incident, Iranian President Hassan Rouhani extended his condolences over the death of the Iranian border guards, urging rapid steps to identify and punish the perpetrators.

Iran is a friendly neighbor of Pakistan; therefore, strong relations with Iran is a key element in Pakistan’s foreign policy. Any threat to Iran is tantamount to a threat to Pakistan, Nawaz Sharif said during the meeting.

On the tragic incident in which 9 Iranian border guards were martyred by the terrorists, he assured Iran that Pakistan will take all necessary measures to bring the culprits to justice.

Zarif, for his part, said that there is a need for deployment of more Pakistani forces to ensure the security of Iran-Pakistan border, adding that terrorist activities in border region mean that some external elements are not happy with the strong Iran-Pakistan ties. 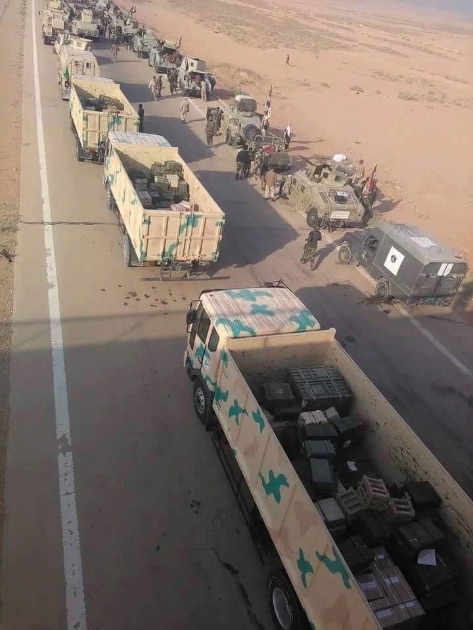 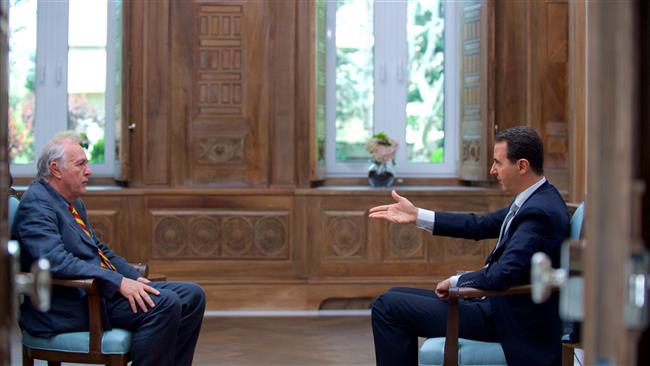 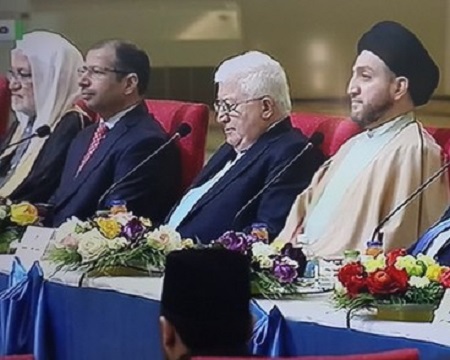