“According to the latest data analysis of Clarivate Analytics, Iran science production has amounted to 52,183 articles in 2017,” Dehqani said on Saturday.

Dehqani said that the number of scientific articles written by the Iranian scientists stood at 30,947 in 2012 and it increased to 52,183 in 2017, and added that the figures show a growth of more than 60% in five years.

In relevant remarks earlier this month, Dehqani announced that Iran stood atop the Muslim nations in production of science.

“A look at the latest data presented by the Information Sciences Institute (ISI) indicates that the Islamic Republic of Iran ranks first in science production among Muslim states and has produced over 22% of the Islamic countries’ scientific productions,” Dehqani said. 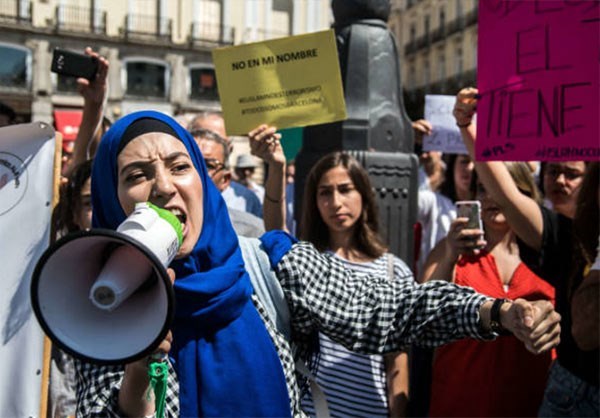 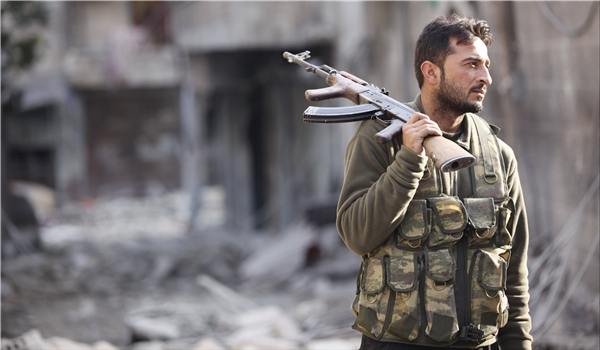 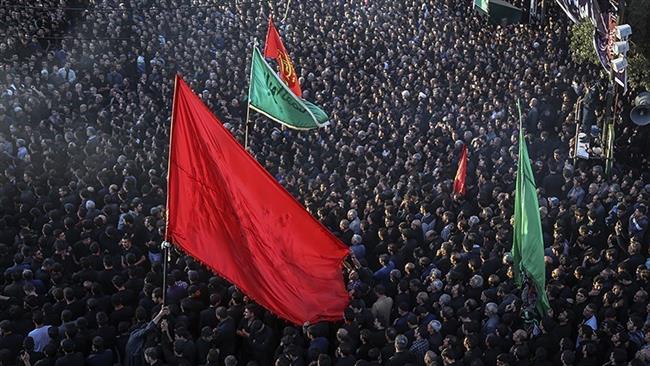 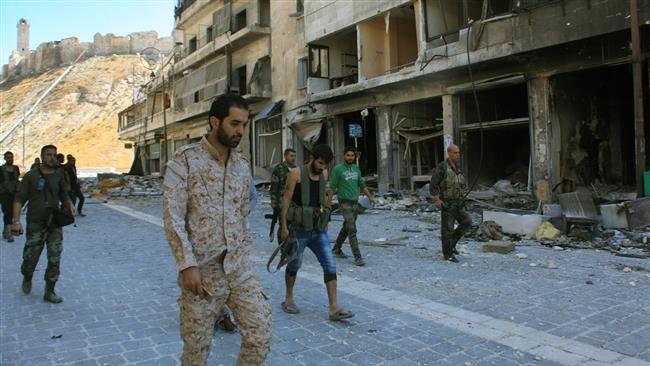