Iranian Parliament Speaker Ali Larijani called on American officials to remember their country’s defeats during the Vietnam war when conducting attacks like their missile strikes on Syria.

“The Americans have not taken a lesson from the Vietnam campaign against the country and still continue their acts. Today the conditions in the world have changed and no one accepts bullying,” Larijani said in a meeting with Secretary-General of Vietnam’s Communist Party Nguyen Phu Trong in Hanoi on Monday.

He noted that the recent US-led bombing of Syria was aimed at giving a new opportunity to the terrorists to reorganize, and said, “The problems in Syria cannot be solved by bombing and Syria wants a political solution.”

Phu Trong, for his part, expressed concern about the recent events in Syria, and said, “Vietnam is opposed to the use of violence and weapons to disturb the tranquility of the people in any region.”

The US, Britain and France launched missile strikes on a number of targets in Syria in response to an alleged chemical attack in the Damascus’ suburb of Douma, Eastern Ghouta, which has been blamed on Damascus despite the launch of a probe into the incident.

Moscow has stated that it had proof that the “chemical attack” in Douma had been a provocation and had been staged by Western-backed NGOs, including the White Helmets.

The attack that took place before a UN team of experts started their investigations into the alleged gas attack has angered members of the UN Security Council as it was done outside the framework and charter of the UN body. 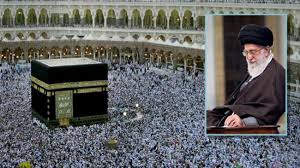 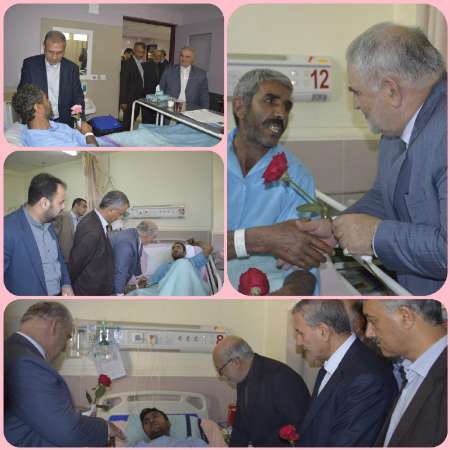 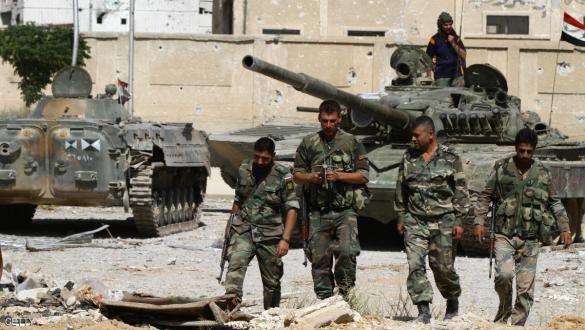 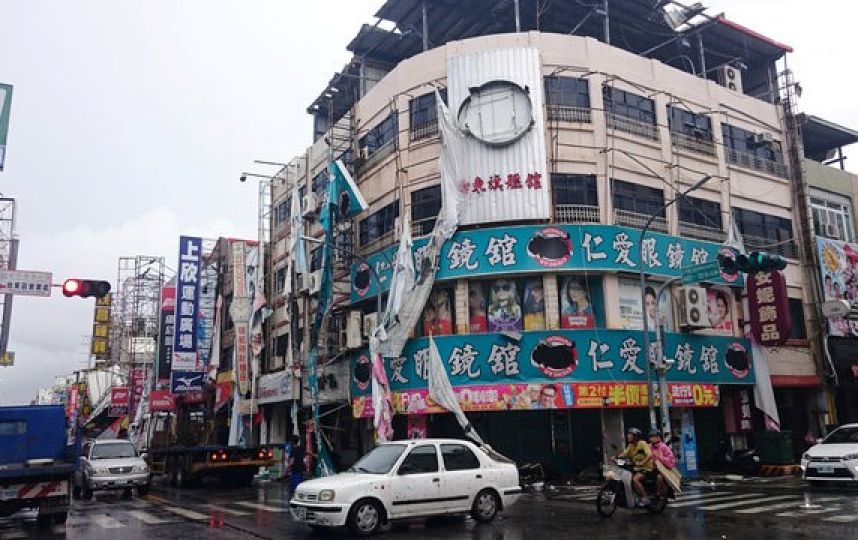