Iranian forces are currently operating legally inside of Syria, the Syrian Ambassador to Russia, Riyad Haddad, stated this morning.

“The (Iranian) forces that entered the Syrian Arab Republic have the consent of the Syrian government. These (Iranian) forces differ radically from those forces that entered the country without the consent of the government,” the ambassador told journalists on the sidelines of the SPIEF, responding to a question about the Iranian presence in Syria.

“And the forces that entered without consent; they are occupiers. These forces include those of the United States and Turkey,” Haddad added.

The St. Petersburg International Economic Forum (SPIEF) in 2018 is being held on May 24-26. MIA “Russia Today” acts as an information partner of the forum, broadcasting news on information screens and telling about key events on its flagship website. 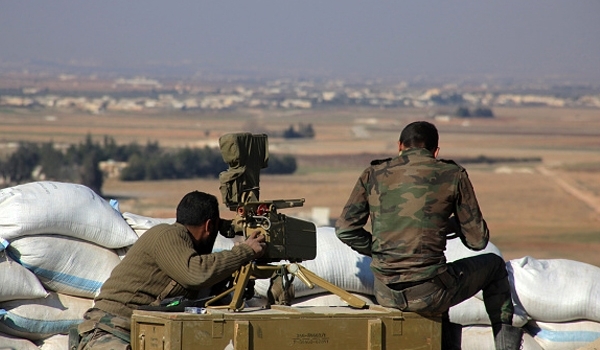 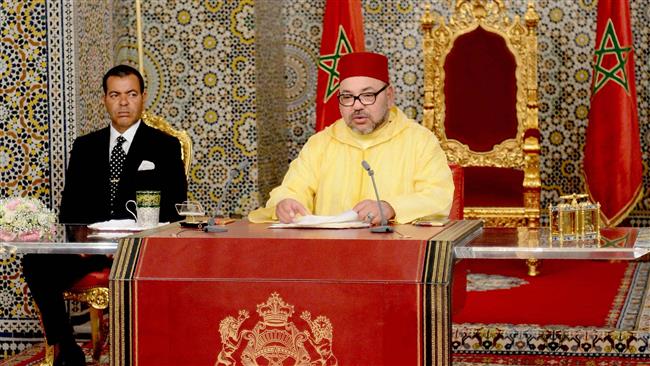