“Security services, the fake Israeli regime and certain Western politicians that have hatched conspiracies to trigger a civil war in Iran to destroy and disintegrate the country should know that Iran is neither Libya nor Sudan,” Hossein Amir-Abdollahian said in a post on his Twitter account on Thursday.

He added that the enemies have taken aim at Iran’s territorial integrity and identity, emphasizing that people’s prudence disappointed them.

Several Iranian cities have witnessed riots since mid-September, which erupted amid protests over the death of 22-year-old Mahsa Amini, who fainted at a police station in Tehran and was pronounced dead three days later in hospital.

Many initially blamed police for the incident, but an official report by Iran’s forensic authority concluded later that Amini’s death was caused by illness rather than alleged blows to the head or other vital body organs.

Using the protests as a cover, rioters and thugs — many of them later found to have links with foreign parties — went on a rampage, engaging in brutally attacks on security officers, vandalism, desecration of sanctities, and false-flag killings of civilians to incriminate the Iranian police.

Iran’s security apparatus clearly draws a line between peaceful protests and violent riots that threaten lives and cause harm to public and private property.

Late last month, Iran’s main intelligence bodies reported multiple aspects of the role played by the US — backed by the UK, Saudi Arabia, Israel and other allies — in devising a multi-dimensional plot for instigating riots in the Islamic Republic and directing the wave of violence. 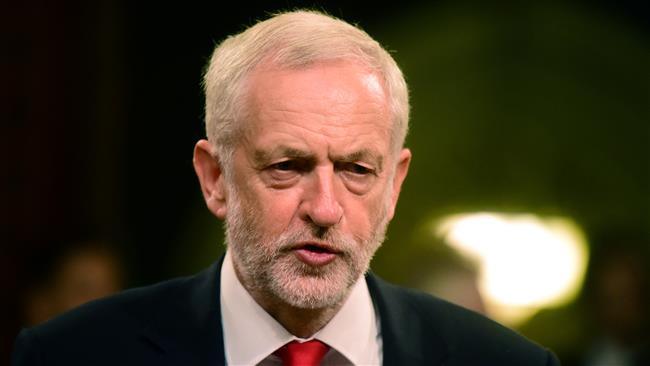 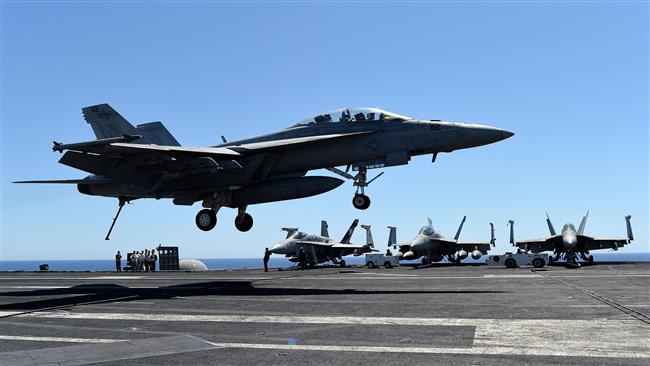 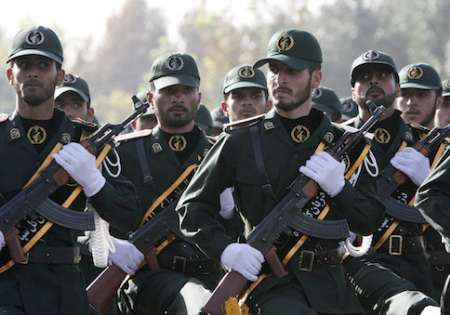 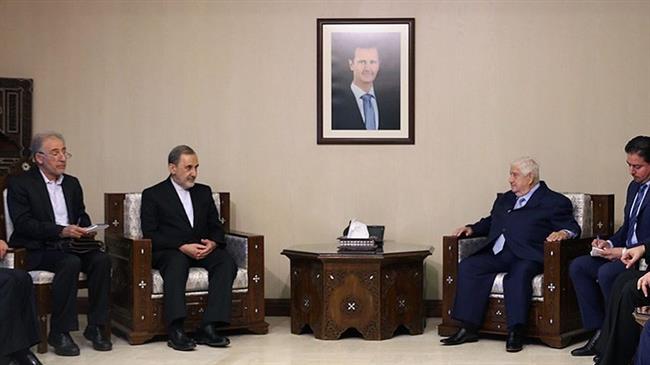