Commander of the Iranian Army Ground Force Brigadier General Kiomars Heidari announced that the Army’s Airborne Unit has tripled the range of missiles mounted on its helicopters.

“Three major changes have been made in the Airborne Unit, including, equipment of helicopters with night-vision systems, tripling the range of missiles mounted on them and increasing the speed of overhaul,” General Heidari told reporters in Tehran on Wednesday on the sidelines of the annual parades on the occasion of the Army Day in Iran.

Also, Navy Commander Rear Admiral Hossein Khanzadi told reporters in Tehran today that the giant Damavand destroyer which had sunk in the Caspian Sea in January after it suffered damages during the stormy weather of Anzali Port will be launched again by the end of the current Iranian year (March 20, 2019).

Also, different types of Chinook, 206, 214 and Cobra helicopters, overhauled by the Army experts, flew over the parades zone.

Meantime, the equipment and weapons of Khatam Ol-Anbia air defense base and the ground, air and naval forces, including tanks, armored equipment, models of vessels, air-to-ground missiles and Sayyad and S-300 air defense shields, were put on display.

Addressing the annual parades in Tehran on Wednesday, President Rouhani reiterated his administration’s firm stance in support of the Iranian Armed Forces’ plan to produce or supply every weapons and military equipment they need to defend the country.

“I clearly say that the government, the society’s elites, our industrialists and knowledge-based companies will stand beside the Armed Forces with all their power to supply those equipment and weapons for the Islamic Republic of Iran’s Army and the Islamic Revolution Guards Corps (IRGC) that they need,” President Rouhani said. 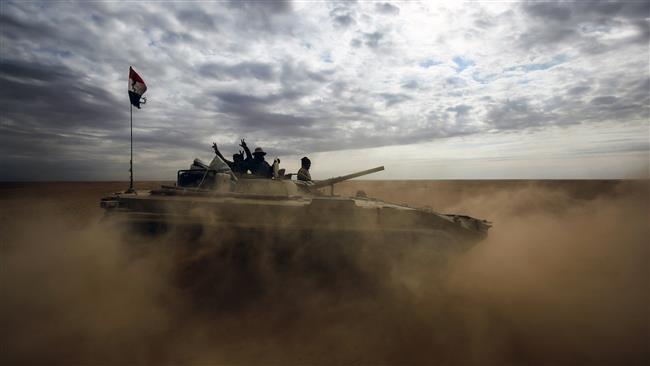 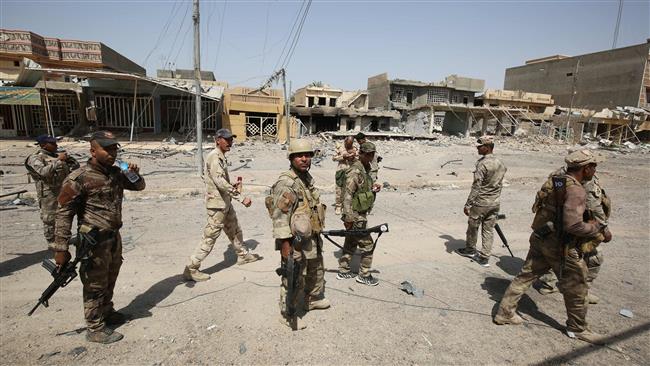 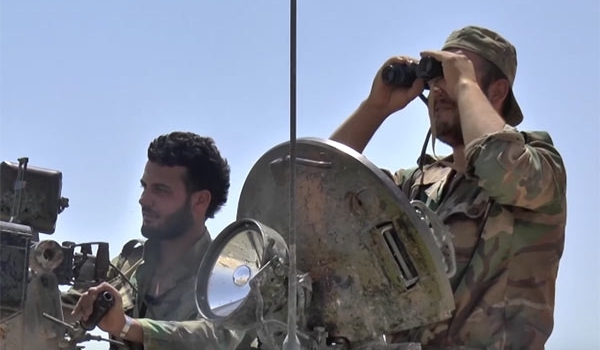 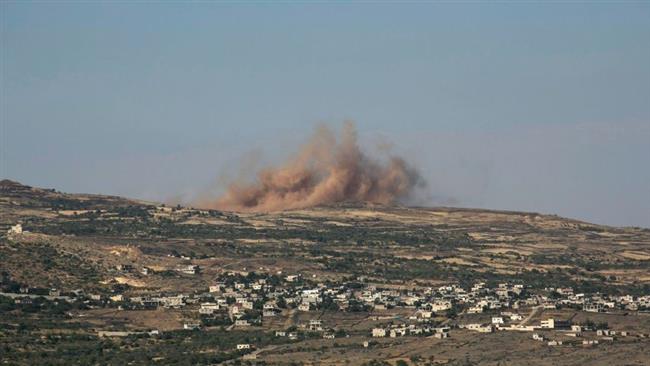