Speaking at an informal meeting of the United Nation’s (UN) General Assembly on the situation in Syria on Thursday October 20, Iranian Ambassador and Permanent Representative to UN Khoshroo described Iran’s principled stance towards the latest situation in Syria and Aleppo.

The full text of Mr. Khoshroo’s remarks is as follows:

The situation in Aleppo and some other places in the Syrian Arab Republic has been worrisome and alarming in the past several years. Militants and terrorists, who mostly entered Syria through lax borders and are supported by some foreign countries, are responsible for the very difficult situation and humanitarian disaster in eastern Aleppo. As a matter of principle, there is a need for some practical steps to be taken with a view to putting an end to the suffering of the civilians in the area. These steps include a cease-fire during which assistance could be provided and the injured could be evacuated from eastern Aleppo and at the same time armed individuals be given an opportunity to leave the populated area. There are the steps that are required for redressing the situation and preventing more deaths, injuries and devastation.

We believe that the unilateral ceasefire announced today by the Syrian Arab Government, which is also backed by Russia, is a right step in the right direction. However, it is important to keep in mind that as long as terrorist elements and foreign fighters remain in eastern Aleppo, the situation will remain shaky and the return to fighting will be always a possibility.

With that in mind, we believe that the steps announced on October 10 by the Syrian Government for strengthening cease-fire and avoiding the return to fighting are very important and should be seriously considered by those who are active in finding a more lasting solution to the crisis in eastern Aleppo.

In view of the proposals put forward by the Syrian Government and other ongoing efforts, we believe that the United Nations should be realistic and focus on the practical needs on the ground and encourage the Member States that are involved in one way or another to contribute positively to the resolution of the conflict. We believe that the international community, including the United Nations, should be forthcoming and facilitate the implementation of these vital steps. We don’t think that engaging once more the General Assembly in a one sided way could be helpful.

At the same time, I also would like to thank Mr. De Mistura and his colleagues for their relentless efforts. As to the initiative that he announced today in Geneva, we believe that it contains some good elements and the whole initiative should be considered against the existing realities in the area. At the same time, it gave rise to two questions that I would appreciate if Mr. De Mistura could answer.

The first question is how he could ensure that Al-Nusra elements would accept to leave the area, especially at a time when we see more and not less support provided to them by certain governments that have been supporting them?

Second how he could ensure that those non-al-Nusra fighters who accept the cessation of hostilities to stay behind in eastern Aleppo, they would not go back to fighting sooner or later? 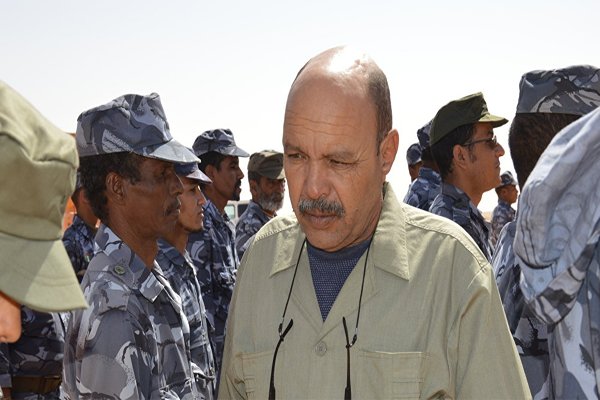 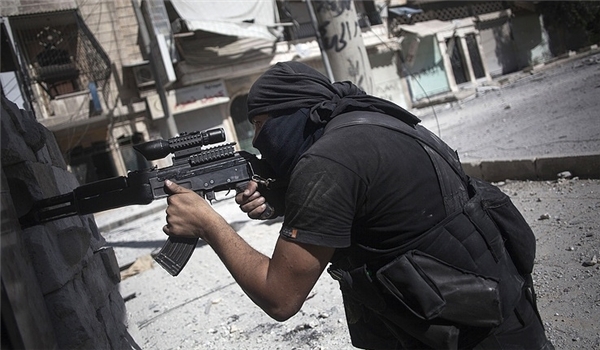 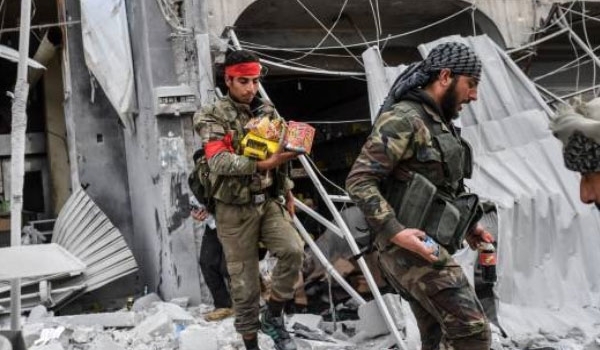