Iran’s ambassador to the UK has said that the US withdrawal from the Iran nuclear deal, known as the Joint Comprehensive Plan of Action (JCPOA), will result in its termination.

“When the United States is out of the deal, it means that there is no deal left,” said Hamid Baeidinejad during an interview with CNN aired on Wednesday.

“Because an important party of the treaty has abrogated and violated in clear terms the treaty,” he added.

He further noted that Tehran would “be ready to go back to the previous situation” if the Washington ditches the JCPOA as threatened by US President Donald Trump.

“It could be enriching uranium, it could be redefining our cooperation with the agency and some other activities that are under consideration,” he also said.

Baeidinejad stressed that whatever Iran’s counter move would be it would not concern the development of nuclear weapons.

Earlier in the day, China stressed that all sides should continue to uphold the Iran nuclear agreement amid threats by the United States and efforts by the Israeli regime to kill the landmark deal.

What is pressing now is that all relevant parties should bear in mind the large picture and long-term interest, and faithfully implement and uphold” the agreement, Chinese Foreign Ministry spokeswoman Hua Chunying told reporters at a regular news conference on Wednesday.

President Emanuel Macron of France also reaffirmed support for the multilateral agreement, adding however that it should be expanded to include other issues.

Speaking at a news conference in Australia on Wednesday, Macron warned against attempts at sabotaging the nuclear deal, noting that no one wants more regional tensions.

Under the JCPOA, Iran undertook to put limits on its nuclear program in exchange for the removal of nuclear-related sanctions imposed against it. 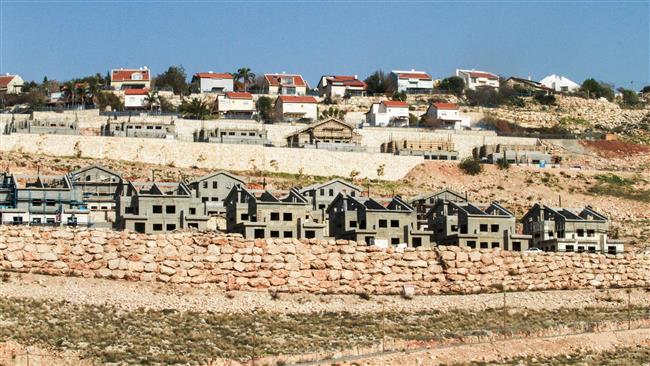 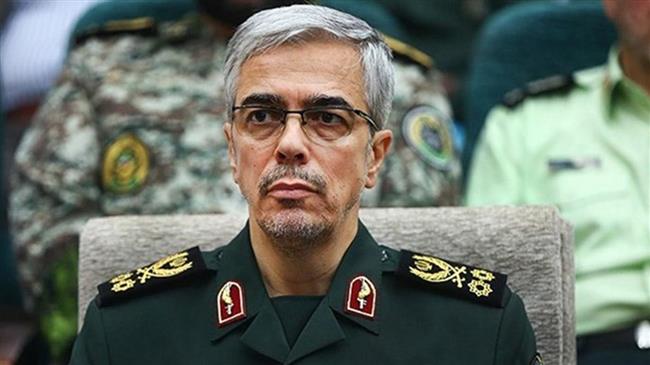 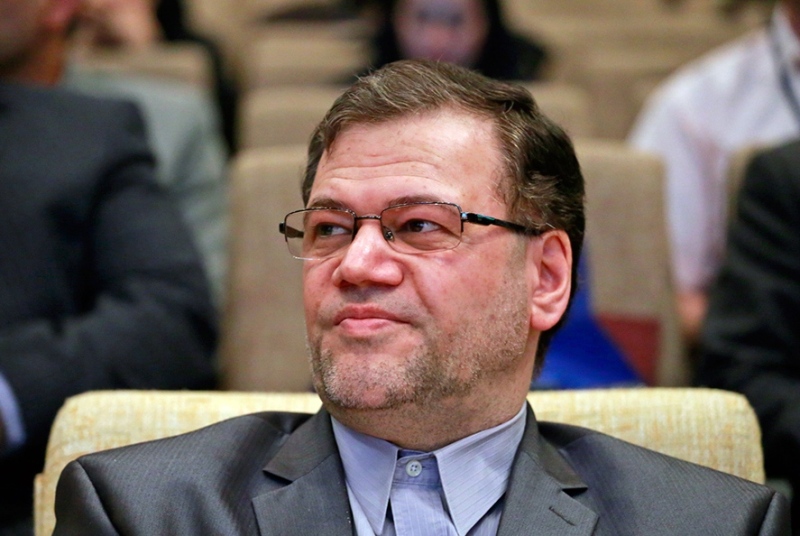 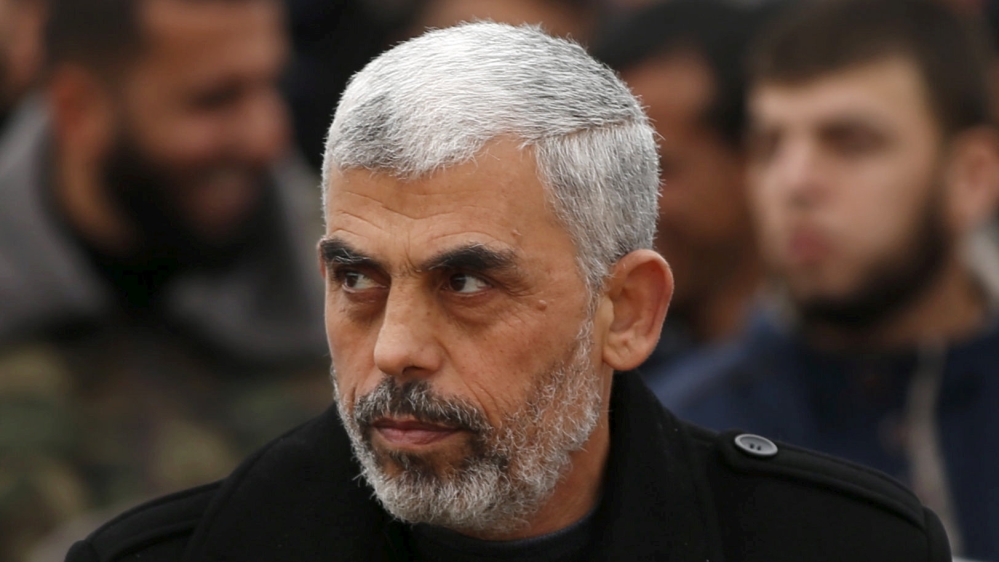