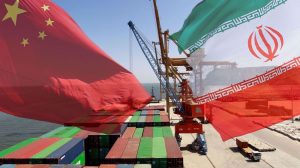 Majid Reza Hariri, who leads Iran-China Joint Chamber of Commerce, said on Wednesday that China’s decision to authorize the imports of three new categories of goods from Iran will allow Iranian exporters to expand their presence in the Chinese market.

Hariri said the decision, which will cover fishery products, fruits with a focus on kiwi and dairy products, is part of an understanding between Iran and China to increase their trade relations.

“This issue had been finalized with regards to the rules and regulations (in China) and Iranian companies can start negotiations for exporting their products,” Hariri was quoted as saying by the IRIB News.

Iran reports 50% surge in exports to Africa in April-September

Iran’s exports to Africa rose by 50% in value terms in the six months to late September.

The businessman said increased exports of agrifood from Iran to China would help Iranian businesses to get more added value from their activity in the Chinese market as he insisted that products with low added value, including petroleum products and raw minerals, have accounted for more than 90% of Iranian exports to China in recent years.

He said that Iranian exporters will increase their dealings with Chinese businesses in the upcoming months with an easing of coronavirus restrictions in China.

Hariri said Iran will launch a permanent trade fair in China to promote products and services of Iranian companies in the East Asian country. 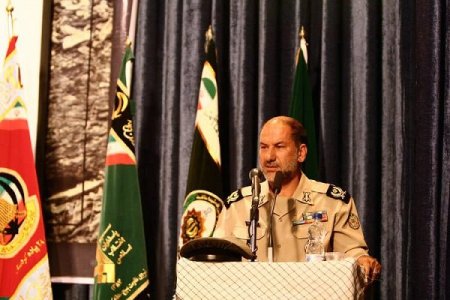 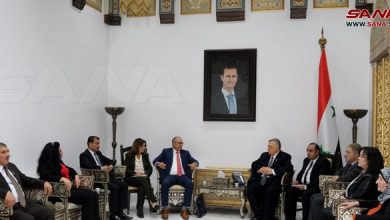 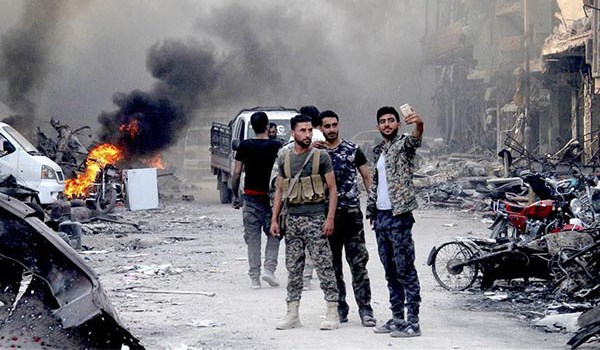 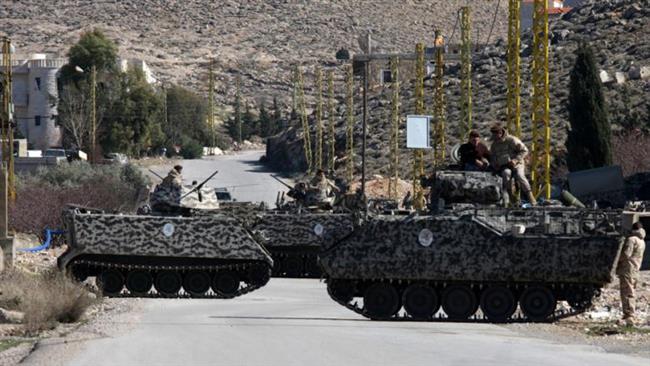