Spokesman of the Atomic Energy Organization of Iran (AEOI) Behrouz Kamalvandi said on Sunday that there is no obstacle to the country’s nuclear industry development and the current restrictions are temporary.
He made clear that Iranian negotiating team were serious in defending Iranian nuclear rights and they discharged their duties in this respect.
Kamalvandi said that during nuclear talks with G5+1 Iran gave some concessions in return for securing Iranian nuclear rights and the negotiating team did their best to protect the country’s nuclear industry.
To restore the country’s stability, Iran should maintain and also broaden ties with the outside world, he said.
The Islamic Republic of Iran does not need to have bomb, he said, adding that the country pursues rationality and the Supreme Leader has drawn up red lines.
Kamalvandi said that in nuclear talks with G5+1 which possesses over 80 percent of the world economy and military might, Iran acted with strength.
The enemies assumed that the operating 6,000 centrifuges might be enough to produce nuclear bomb but such a thing is not on Iran’s agenda, he said.
Kamalvandi made clear that development and the advance of Iran’s nuclear industry depends on the country’s interaction with the outside world.
Iran has adopted different strategies to confront the enemies, he said adding that Iran stood up to the enemies and opted for nuclear talks to maintain its real status.
Hardliners in the US and Israel wish to drive Iran to isolation suffering from the economic and scientific restrictions, but, the nuclear deal opened many doors to Iran, he said.
Before implementation of the JCPOA, they aimed to bring the country’s uranium production to zero but successful nuclear talks disappointed them and they understood they only can put some limits on the country’s nuclear activities i.e. decreasing the number of centrifuges from 9,000 to 6,000.
There is no obstacle for Iran to enrich uranium and it is among the country’s legitimate right which should be respected, he said.
Iran has the best human resources but due to prolonged economic sanctions, its facilities are very weak, he said, adding that Iran needs to develop science and technology.
Some people who suffer limited technical information have wrong views and their criticism and excuses are totally false, he said. 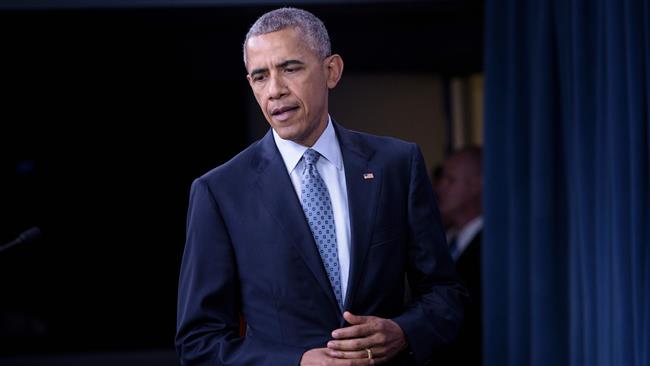