A senior Iranian official says Iran and India have the potential to help put an end to crises in the Middle East and fight terrorism in the region.

He criticized measures by certain regional countries for nurturing Daesh terrorists by supporting Takfiri ideologies and added that cooperation between Iran and India can prevent the infiltration of Takfiri groups into India’s Muslim community.

The senior Iranian official arrived in New Delhi on Friday for an official two-day visit to hold talks with senior Indian authorities. The sides plan to discuss ways for improving relations in political, security, defensive and economic fields after the implementation of last year nuclear agreement between Iran and six global powers, known as the Joint Comprehensive Plan of Action (JCPOA).

On January 16, Iran and the five permanent members of the United Nations Security Council — the United States, France, Britain, China and Russia — plus Germany started implementing the JCPOA that they had reached on July 14, 2015, following two and a half years of intensive talks.

Under the JCPOA, all nuclear-related sanctions imposed on Iran by the European Union, the UN Security Council and the United States would be lifted. Iran has, in return, put some limitations on its nuclear activities.

Iran, India must make up for delay in Chabahar project

The SNSC secretary also called for the adoption of joint measures to make up for the years-long delay in completing the Chabahar project.

He said the North-South Corridor and the key role of Chabahar port would lead to the development of transit projects and promotion of extensive economic interests for all countries in this region.

The Indian prime minister paid an official two-day visit to Iran on May 22 to boost economic and political ties with Tehran.

Concurrent with Modi’ visit, Afghan President Ashraf Ghani also traveled to Iran to join the signing of a key trilateral deal, known as the Chabahar agreement, to establish a strategic transit and transport route connecting the three countries.

The agreement was signed in the presence of Iranian President Hassan Rouhani, the Indian prime minister and the Afghan president in the Iranian capital of Tehran on May 23.

The Chabahar agreement is expected to create a regional trade, investment and transportation hub with links from the Indian Ocean to Central Asia.

In 2003, Iran and India agreed to develop the port, which sits on the Gulf of Oman. The project was, however, suspended following the imposition of sanctions against Iran over Tehran’s nuclear program.

In May 2014, India and Iran signed a memorandum of understanding to jointly develop the port once the international sanctions against Iran were lifted.

The Indian premier, for his part, said terrorism and extremism pose the most pressing threat to humanity.

Modi stressed the importance of effectively fighting the Takfiri terrorism and added that in addition to the expansion of economic and political cooperation, Tehran and New Delhi should also put the campaign against terrorism on their agenda. 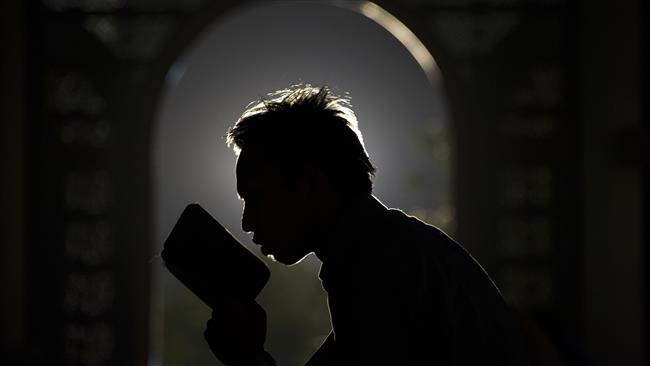 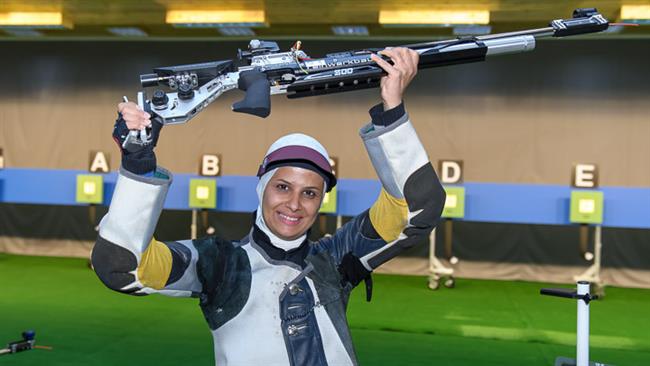