Iran and Syria on Wednesday cautioned all regional and extra-regional countries to appreciate the fact that the future and fate of nations cannot be secured under the cancerous shadows of terrorism.
Iran’s Foreign Minister Mohammad Javad Zarif and his accompanying delegation met President Bashar al-Assad during which President al-Assad relayed his congratulations to the Iranian people over the nuclear deal between Iran and the P5+1 group, SANA news agency reported.

He pointed out that Iran reached the historic achievement thanks to the steadfastness of the Iranian people and their support for their leadership.

The two sides also exchanged views on the best means to find a peaceful solution to the crisis in Syria, IRNA reported.

Syrians’ will must be the compass of any ideas for resolving the crisis away from any foreign interference and in a way that preserves the Syrian territorial integrity and its independent decision, Zarif was quoted saying.

He also stressed Iran’s determination to support the steadfastness of Syrian people and ease their suffering due to the fierce war waged against them, the report said.

President al-Assad thanked the Iranian government and people for their enduring support for Syria in the face of terrorism and the sincere efforts made by Iran and friendly countries to stop the war on Syria and preserve its sovereignty and territorial integrity, SANA quoted him saying.

Both sides affirmed that all countries inside and outside the region have to realize that they are not safe from a metastasizing terror threat, urging them to exert genuine and serious efforts to combat this threat through coordinating efforts and adopting policies based on truths and severing their support for terrorist groups.

Zarif who arrived in Damascuss on Wednesday from Beirut, departed from the Syrian captial later in the day starting the second leg of his visit which takes him to Islamabad and New Delhi. 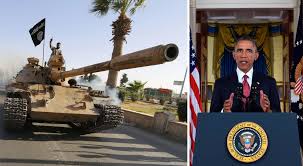 US to provide $70 million to militants in Syria: State Department 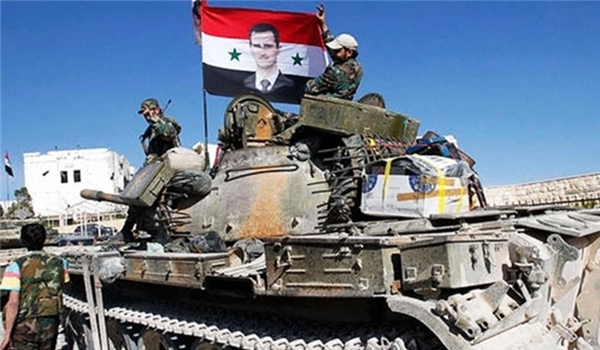 Syrian Army Captures 2 Villages on the border of Ar-Raqqa 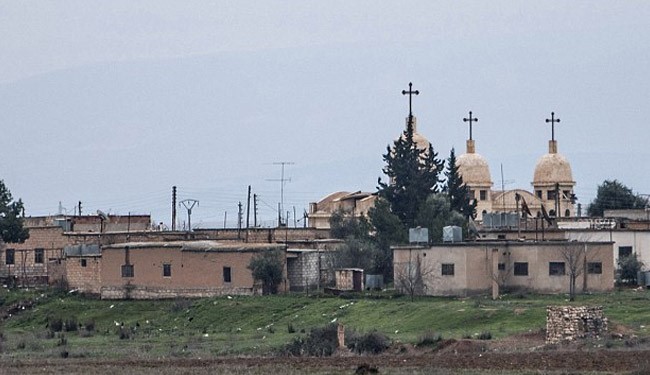 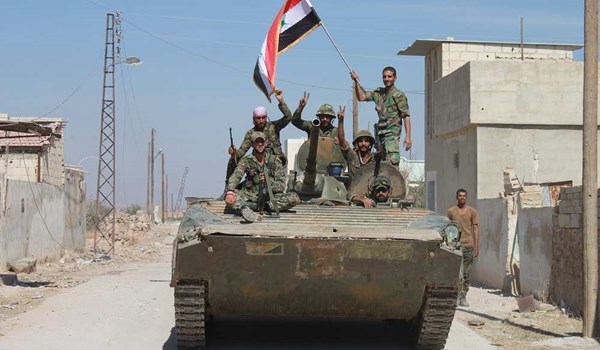